As one of the only producers’ associations in Europe, the Danish Producers’ Association organises all industries in one association – featuring film, tv, documentaries, computer games, commercials. This gives a better outlook and gives the association the possibility to have a large secretariat to assist the members. Read more: https://pro-f.dk/english-about-us. 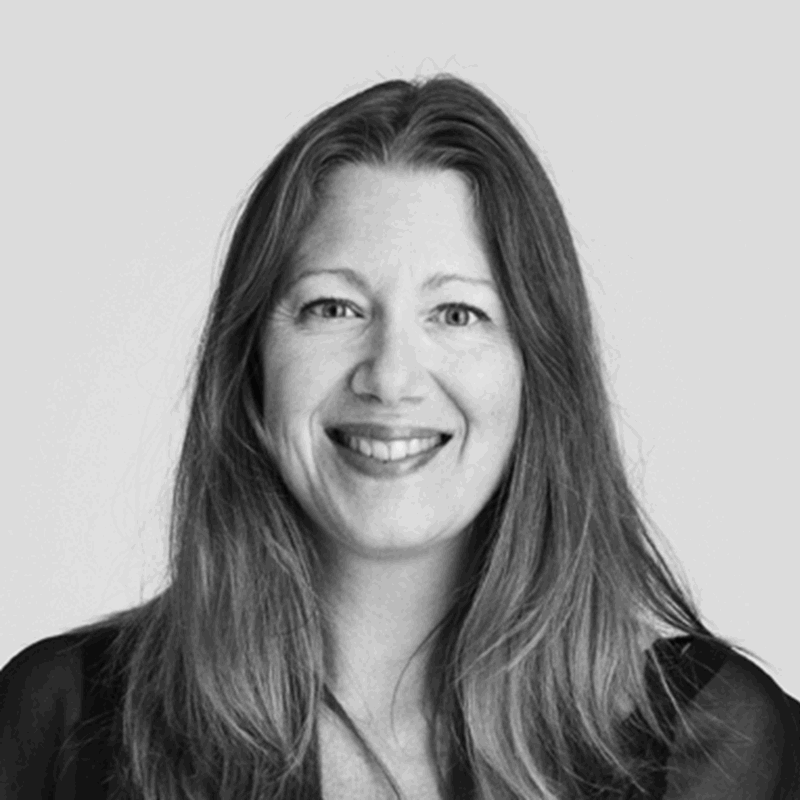 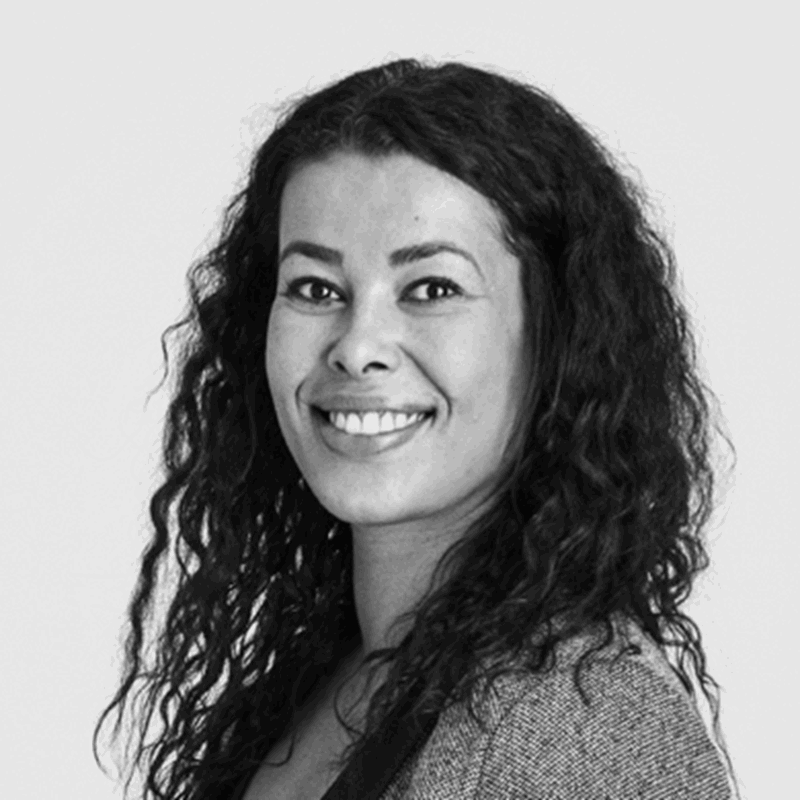 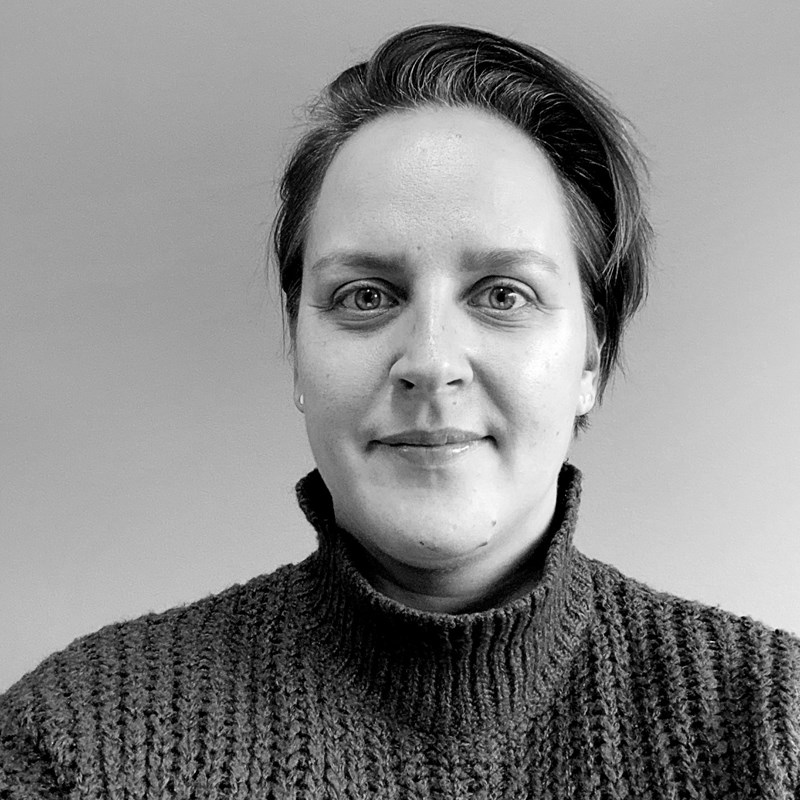 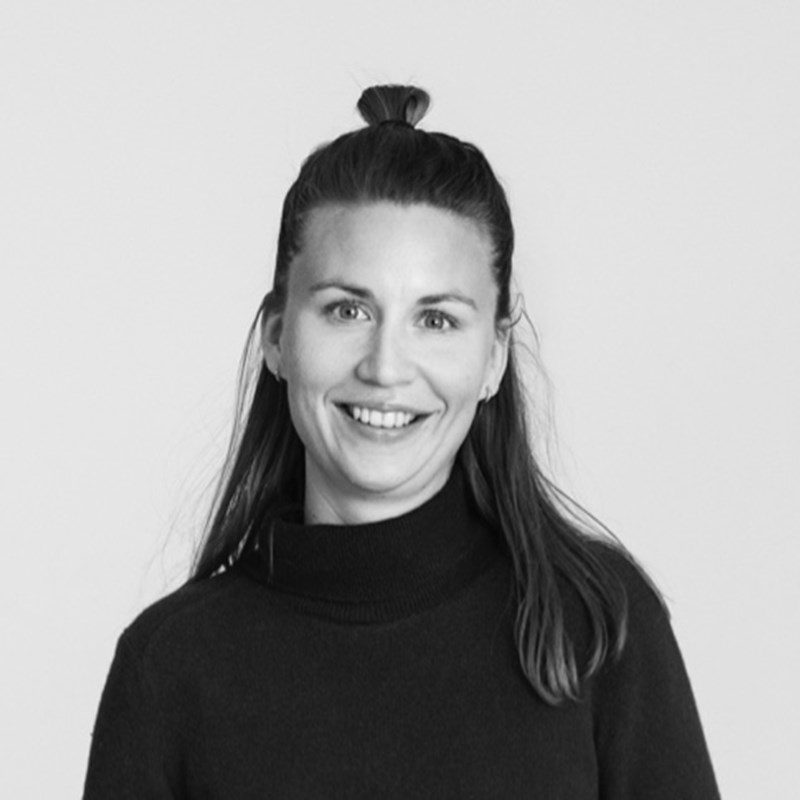 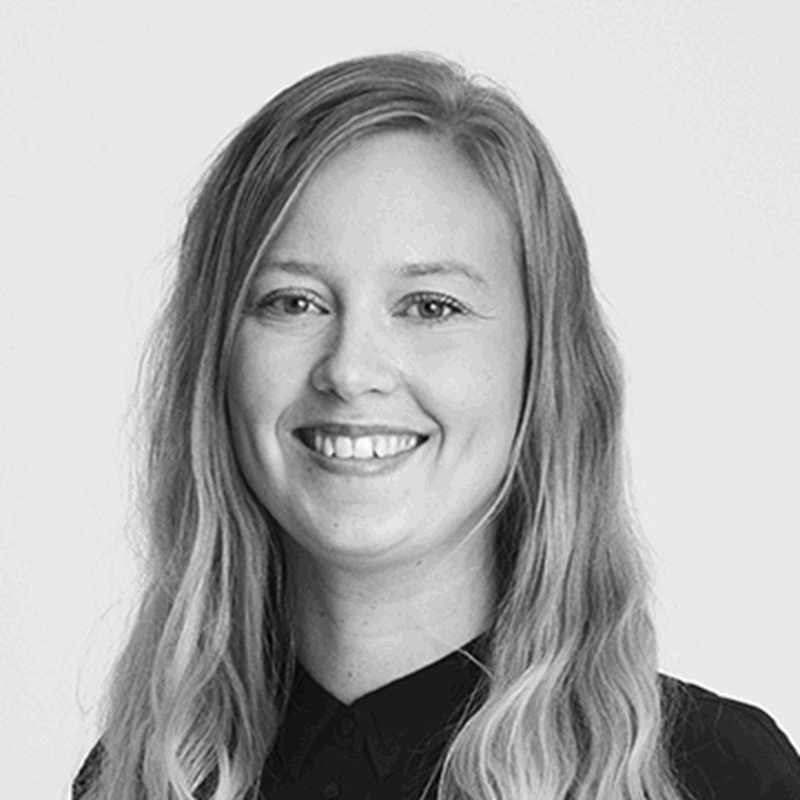