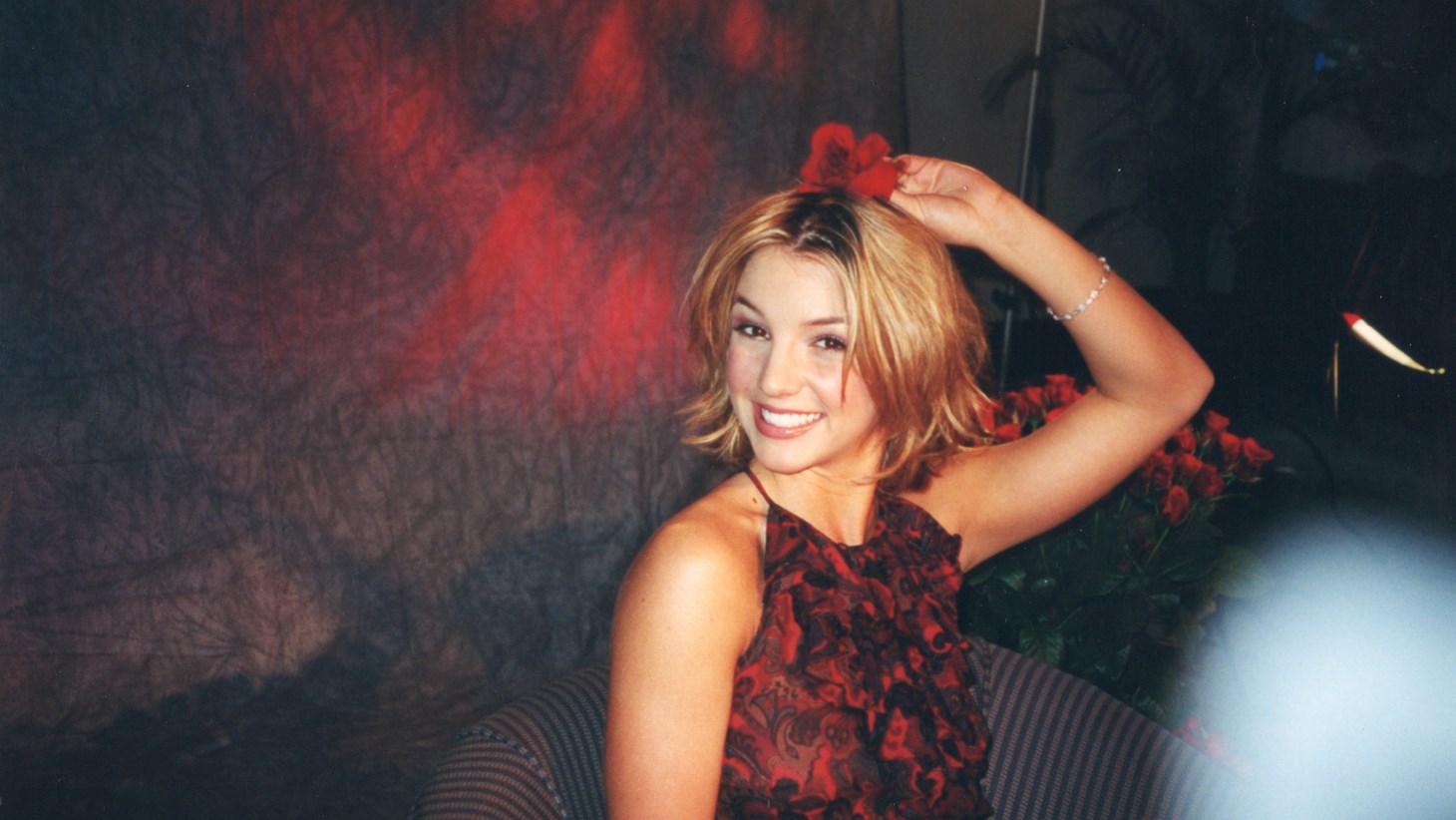 One of this years most discussed documentaries is Framing Britney Spears. Copenhagen TV Festival 2021 gives you a unique chance to meet the creators behind the ‘The New York Times Presents’-documentary,when Samantha Stark and Liz Day give their insights into creating the much talked about documentary live from L.A. & New York.

The documentary is an example of another documentary pushing the classic docu-boundaries. Get to know why The New York Times made those choices, when director & producer Samantha Stark and Story Editor Liz Day visits Copenhagen TV Festival this August.