Meet the creator of the Real Housewives 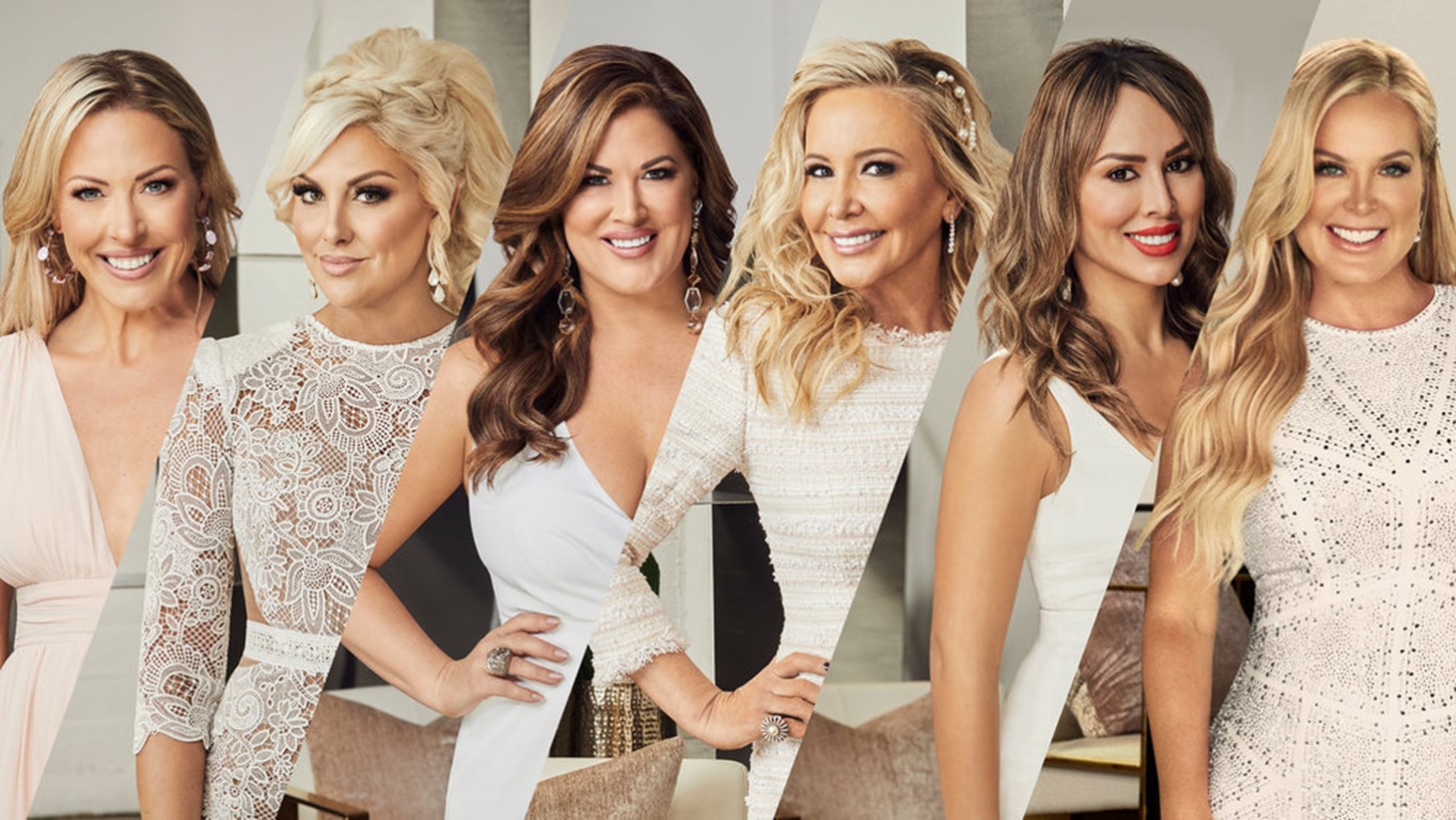 Since then the franchise has to date including spinoffs, run for 60 plus seasons totaling over 1500 episodes. The Real Housewives is Bravo’s largest brand with shows in Orange County, New York, Atlanta, New Jersey, Washington DC, Beverly Hills, Dallas, Potomac, Salt Lake City and Miami.

Scott Dunlop is a media, technology and entertainment entrepreneur based in Orange County, California. Dunlop is series Creator and Executive Producer of the series for NBC-Universal/Bravo’s "The Real Housewives" franchise.

Don't miss out on this opportunity to get all the details behind a major reality-succes, when Dunlop takes us into his many years of work with The Real Housewives and gives you concrete takeaways on how to make a successful reality- franchise.