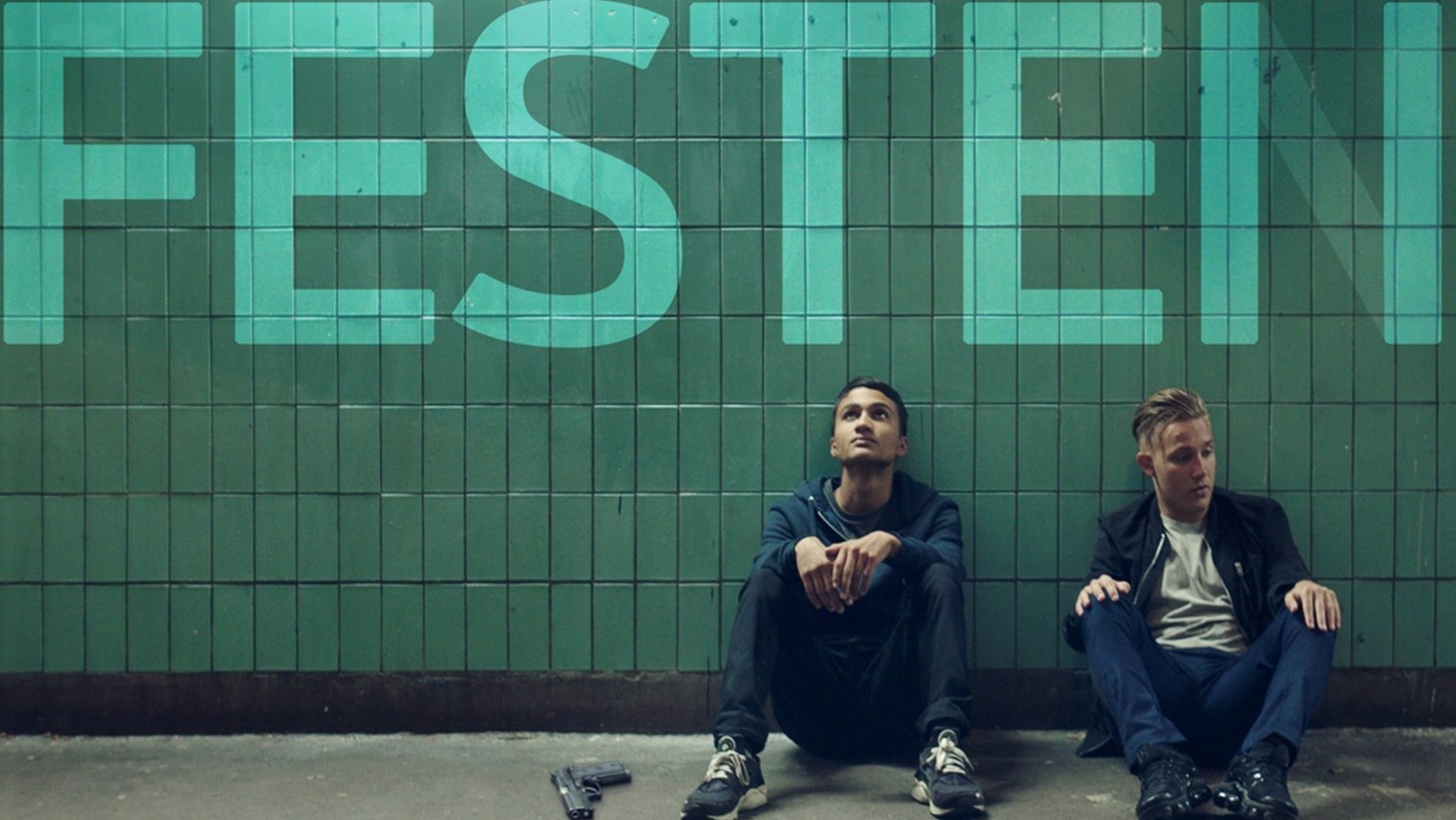 Meet the screenwriter and producer behind the popular Swedish drama series Festen.

In producing the short form series Festen, SVT has used a process where they let young people take part in the development of the series. They have also used inexperienced young actors, which has required an important process of trust and relationships. The team has used a lot of time in building these relationships, keep in touch with the young people almost every day and make the young actors shine.

All work on Festen has been done in smaller groups with the young people involved in both the script - highly based on their own experiences in life - as well as testing scenes and credibility throughout the process.

In late November three seasons of Festen have been recorded, and screenwriter and director Maria Karlsson Thörnqvist and producer Sanne Övermark are looking forward to sharing their overall experiences, knowledge and methods from the entire process at all three seasons.