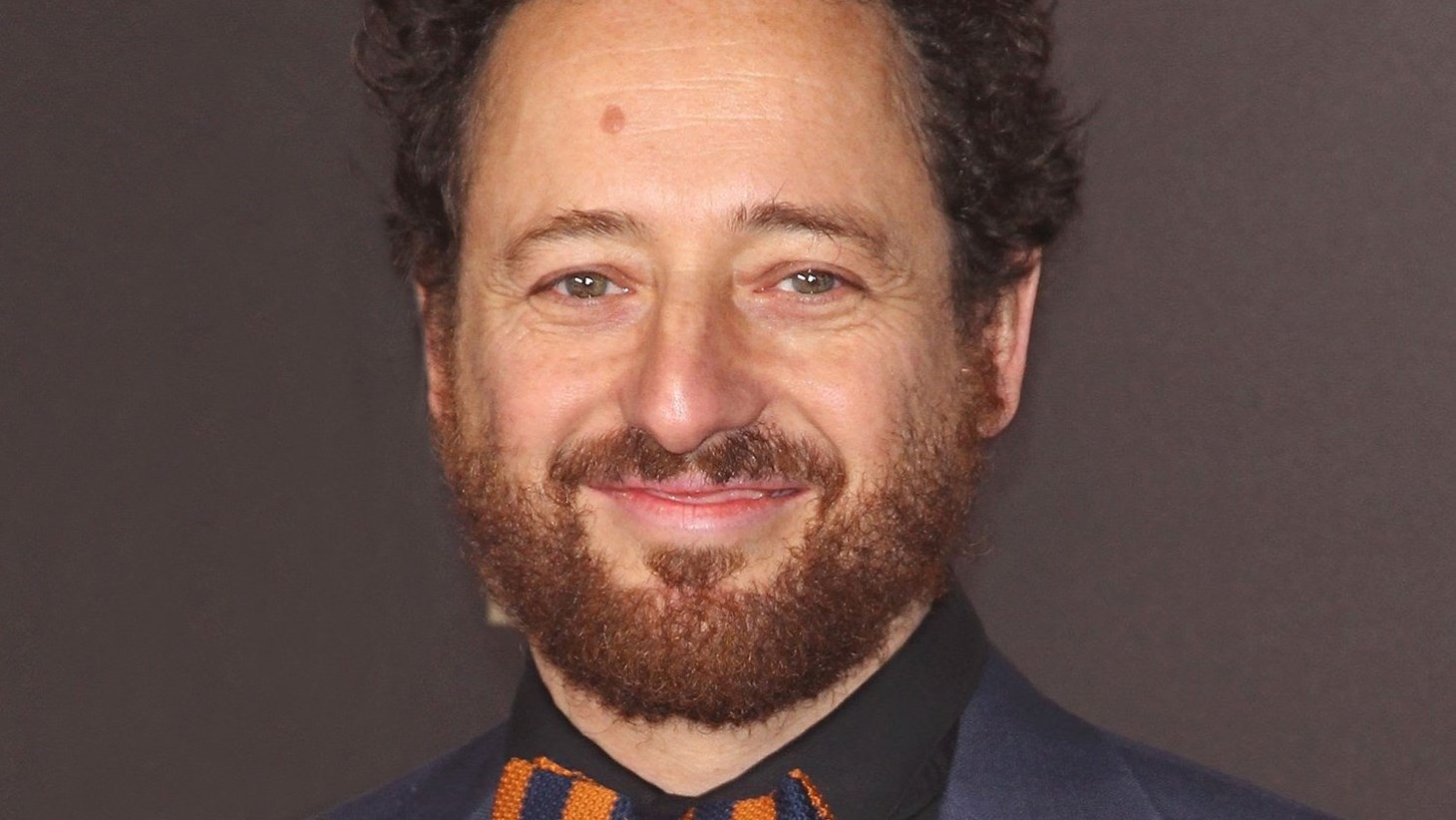 The internationally acclaimed Manuel Alberto Claro has with Melancholia and Nymfomania created some of the most iconic images in recent Danish films. The internationally acclaimed Manuel Claro makes music videos with American FKA Twigs, feature films with Chris Rock and is Lars Von Triers court photographer - most recently with unpleasant and bloody pictures in The House That Jack Built.

In Denmark he has made everything from children's films, documentaries, commercials and feature films. Among other things, he has filmed most of Christoffer Boe's films and is also behind the camera on the comedy series Ditte and Louise.

In documentaries, he was, among other things conceptual photographer on Scandinavian Star (DR) and has photographed a number of other documentaries. He has recently filmed The Covenant (Bille August) and Where the Crows Turn (Lisa Jespersen), which won Bodil as the film of the year 2022. Born 1970. Educated as a still photographer at the European Design School in Milan and afterwards at the Danish Film School.