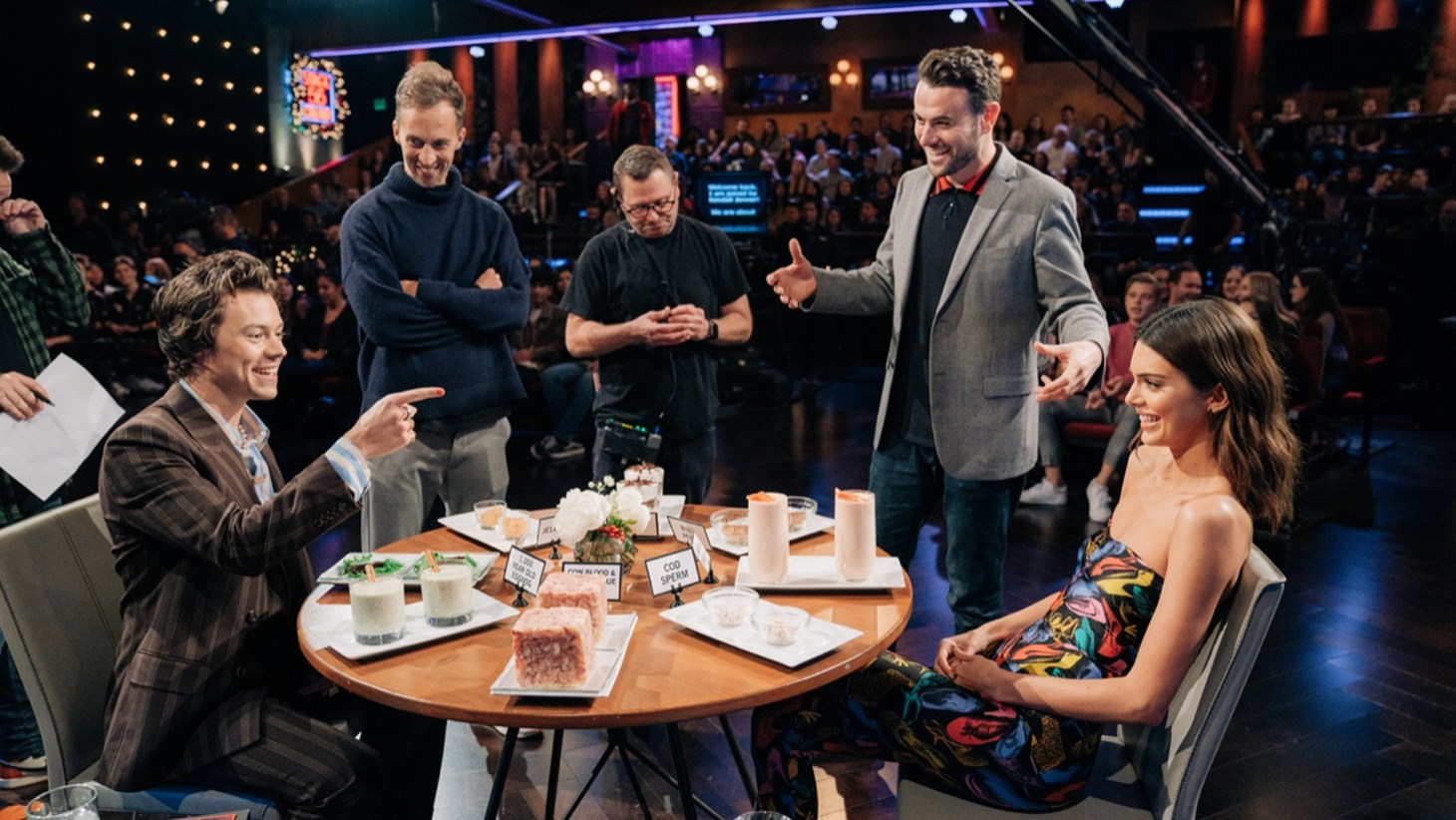 Ben Winston is considered one of the worlds most influential TV producers - he has made viral hits, and he just persuaded the 'Friends' group in doing a 'The Friends reunion special'. Last year Variety named him in their list of top 20 unscripted producers in the World - he is definitely one of the tv-producers you want to meet! Look forward to these two episodes with Ben Winston moderated by Jacob Riising.

This session is supported by Upright Music.