Too Hot to Handle - behind the reality hit 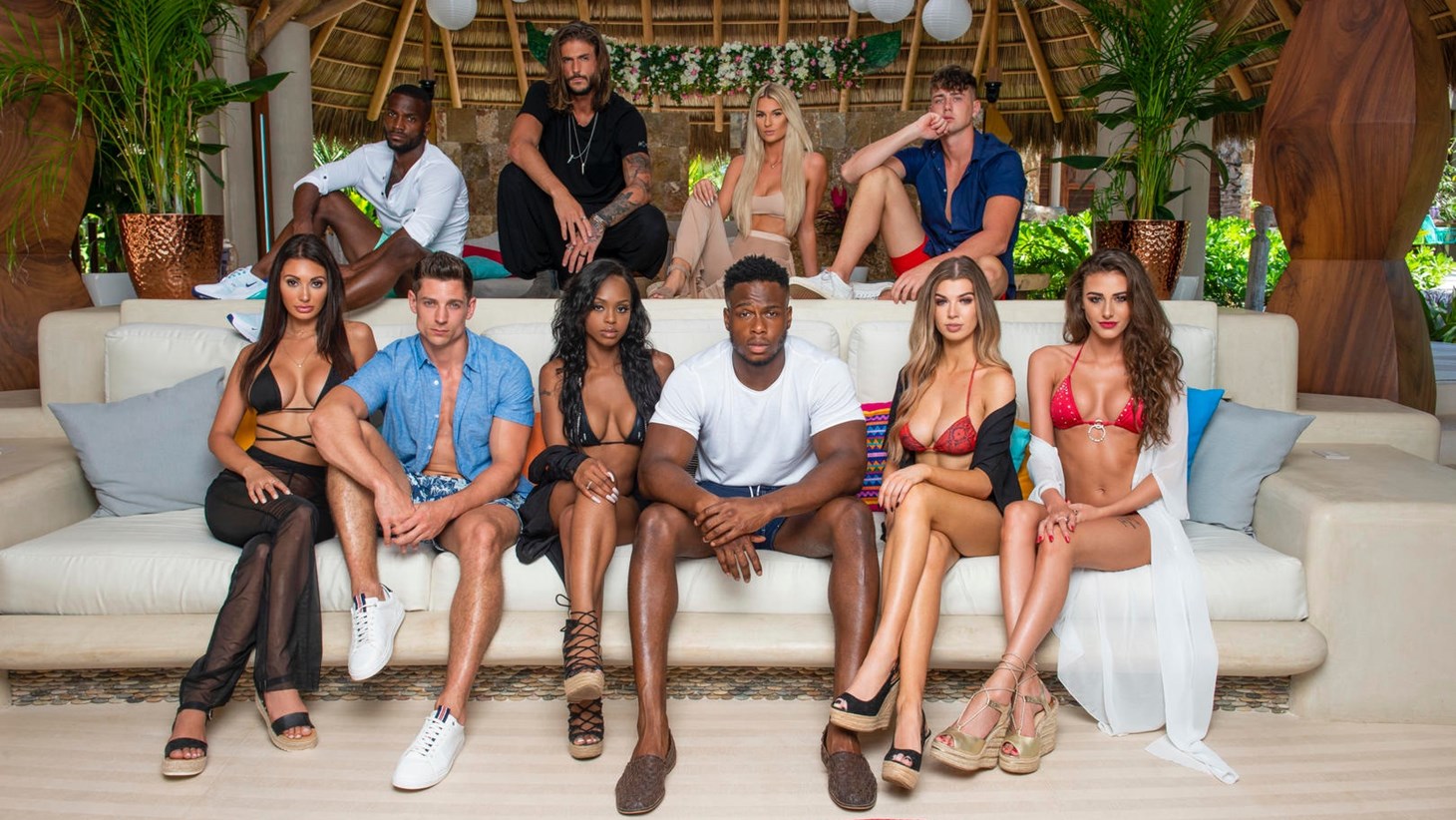 Meet reality mastermind and Talkback’s Creative Director Laura Gibson, the creator of Too Hot To Handle, at Copenhagen TV Festival and get all the secrets behind the Netflix reality hit.

Too Hot to Handle is a reality show produced by Talkback, part of Fremantle in the UK, and was created by Laura Gibson and Charlie Bennett for Netflix. Following its release in April 2020, the UK-originated reality show became a global hit and reached 51 million member households in the first four weeks of launching on Netflix.

At Copenhagen TV Festival Talkback’s Creative Director, Laura Gibson, will open her reality toolbox so you can have a look inside and find inspiration to use in your own productions. Laura will also let us in on how the format of Too Hot To Handle was conceived and developed and why the show – in her opinion – became such a global success.