Behind Natascha Kampusch – a lifetime in prison 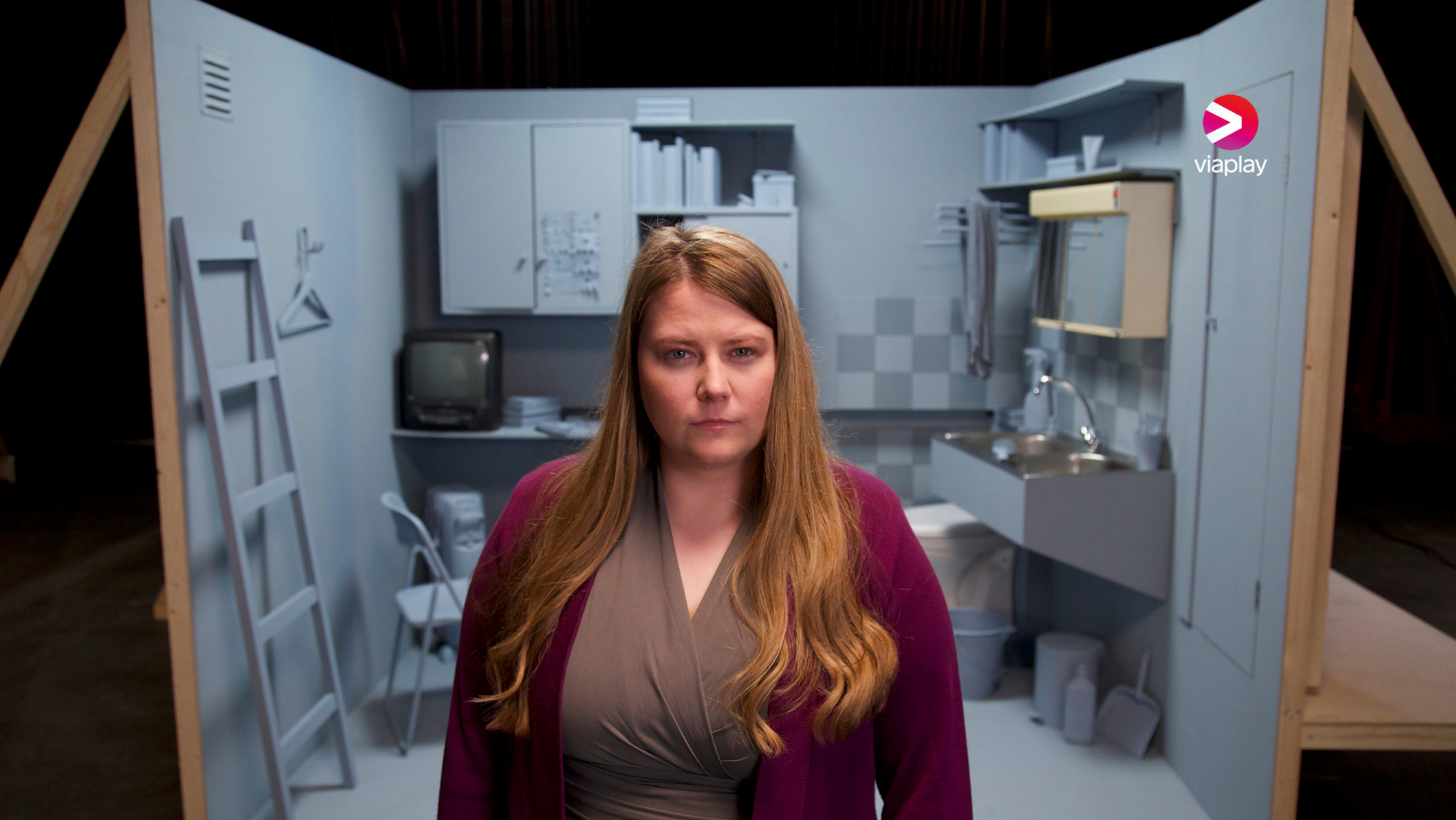 Meet Natascha Kampusch and the team behind, when they visit this year’s festival to talk about the documentary series Natascha Kampusch - a lifetime in prison. It is the Danish production company Heartland TV who has produced the documentary series, and together they will all give us an in-depth insight into how the series came into production and especially touch on the series´ effective reconstruction work as well as the ethical considerations and dilemmas.

In the documentary, Natascha Kampusch gives us an insight into her 8.5 years in captivity after she was kidnapped as a 10-year-old, and about the far from cheerful reception she received from the public when she fled from there as an 18-year-old. The documentary premiered on Viaplay in February this year, and was followed by massive media coverage disusing Kampusch’s new documentary and the media’s power.

On stage with Natascha Kampusch is director Nicole Horanyi, executive producer Wenche Jensen and a representive from Heartland TV. Together with moderator Jan Bacher Dirchsen, executive producer of tv-documentaries and factual entertainment at Warner Bros International Television Production, Denmark, they will dive into the work of the thought-provoking documentary series.