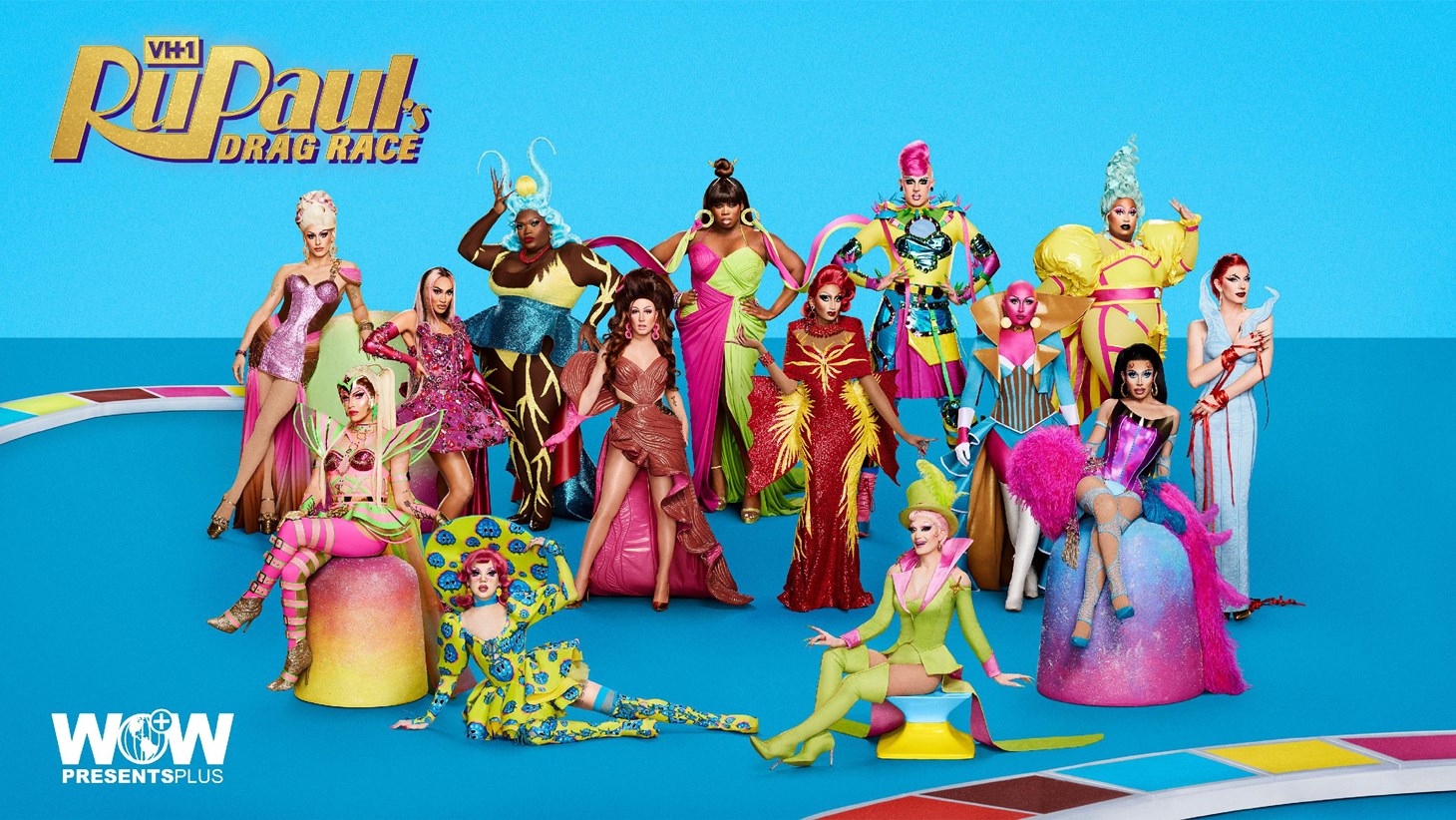 In this session with World of Wonder co-founder and executive producer Fenton Bailey, we will examine the creative process and business behind turning the drag competition show into a worldwide phenomenon and find out more about World of Wonder’s owned-and-operated streaming service WOW Presents Plus, which is the home to all things drag.

We are joined on stage by Danish comedy drag queen Annie Rection, who will present iconic and influential RuPaul's Drag Race moments. The show has influenced the drag community since its beginning and changed the way drag is performed and percieved.

RuPaul’s Drag Race, which is now in its 14th season and has won a record-breaking 24 Emmy® awards, has introduced the world to hundreds of talented drag artists over the last decade.  With audience appetite high, World of Wonder has expanded the franchise to include RuPaul’s Drag Race Untucked, 7 seasons of RuPaul’s Drag Race All Stars and multiple international versions including in the UK, Spain, Canada, Holland, Thailand, France, the Philippines, Italy, Australia and New Zealand, and most recently Belgium and Sweden, making it one of the world’s most popular entertainment formats. In addition, the Drag Race franchise has grown to include multiple titles fronted by Drag Race alums, including Painted with Raven, Vanjie: 24 Hours of Love, Werq The World, Gay Sex Ed andFrock Destroyers; Frockumentary, among others, plus, the world’s largest drag culture convention, RuPaul’s DragCon.

With over 30 years in the business, World of Wonder has long given a voice to outsiders and marginalized communities. The production company is not only inventive in its TV shows, but also in its distribution strategy, including launching their own subscriber-based streaming platform WOW Presents Plus, enabling World of Wonder to share their shows to a worldwide audience on their own terms.