Behind the Norwegian hit series 'Exit' 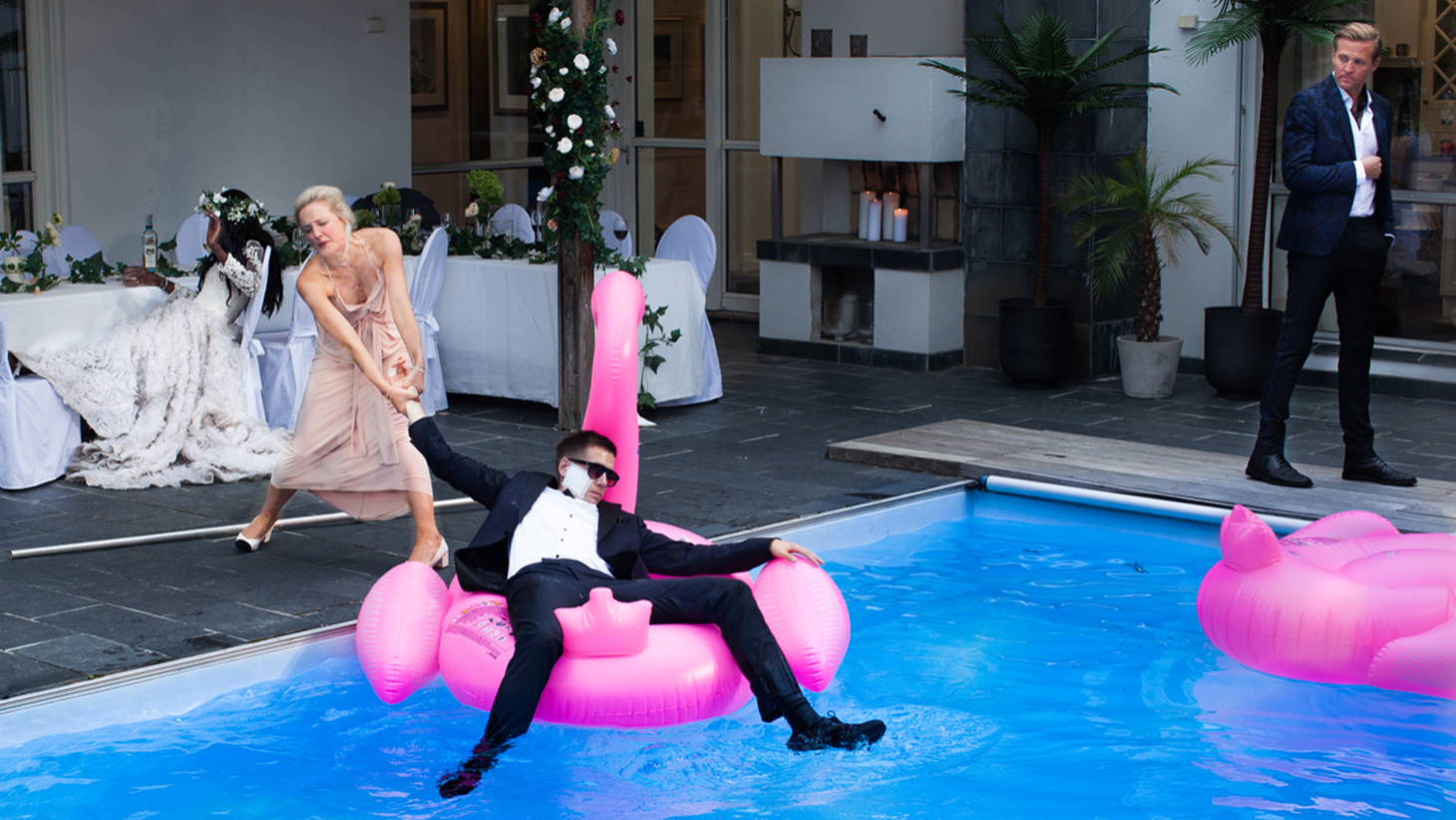 Sex purchases, cocaine and violence are everyday life for the financial elite in 'Exit' - Norway's biggest TV success since Skam. Meet creator Øystein Karlsen and get insights on the series about Norway’s financial elite that shocked Norway with season one in 2019. Now season two is in the making!

'Exit' is based on in-depth interviews with people from Oslo’s financial world which revealed a lot of nasty stuff. In October, 1.3 million Norwegians saw 'Exit' at NRK and it has now become the most-streamed series in NRK's ​​history.

Meet creator Øystein Karlsen at Copenhagen TV Festival and hear much more about the research, how much 'Exit' reflects reality vs fiction and how Øystein even managed to get in-depth interviews with some of Norway’s most influential people from the financial elite. Last but not least you will also get the opportunity to watch exclusive clips from the new season two of 'Exit'.