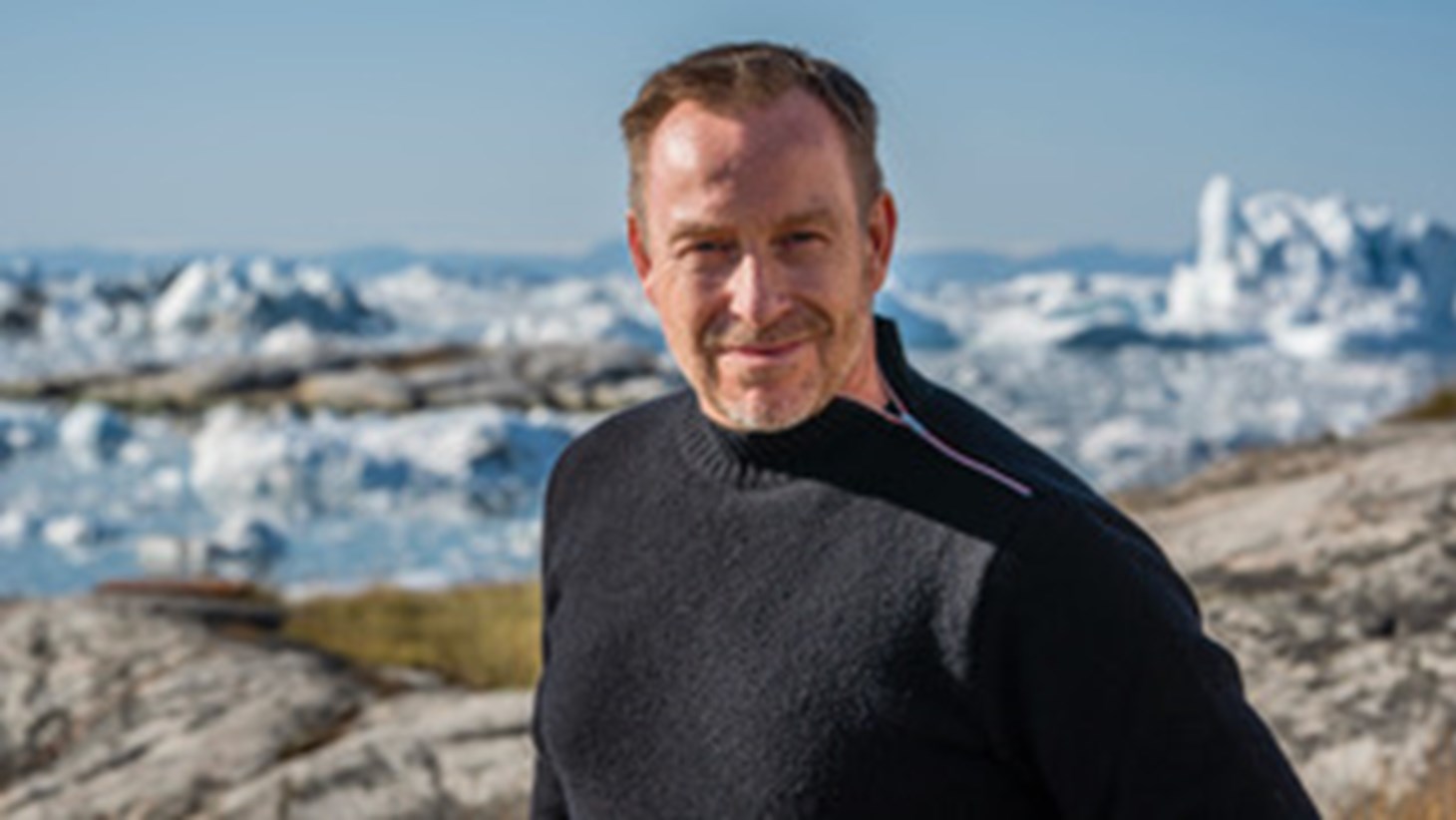 Adam Price is an internationally acclaimed, award-winning screenwriter and playwright who has written numerous TV series reaching a broad audience in countries all over the world. Adam Price has currently completed the latest season of Borgen, premiering July 2, 2022.

His latest TV series Ragnarok (Netflix Original, 2020 - 3 seasons ) is available on Netflix in over 190 countries. Before that Adam was the creator and writer of the critically acclaimed TV series Ride Upon the Storm (DR Drama, 2017 – 2018) which was awarded with the Content London C21 International Drama Award for Best Non-English Language Drama, as well as the Danish TV Award for best TV Series for two consecutive years.

For the theatre, Adam Price has written a number of plays and musicals, his latest being the critically acclaimed A Conversation Before Death (The Betty Nansen Theatre, 2014) and an opera in collaboration with Kasper Holten from the Royal Danish Theater, which is a modern and satirical retelling of the “Af den gule enke”