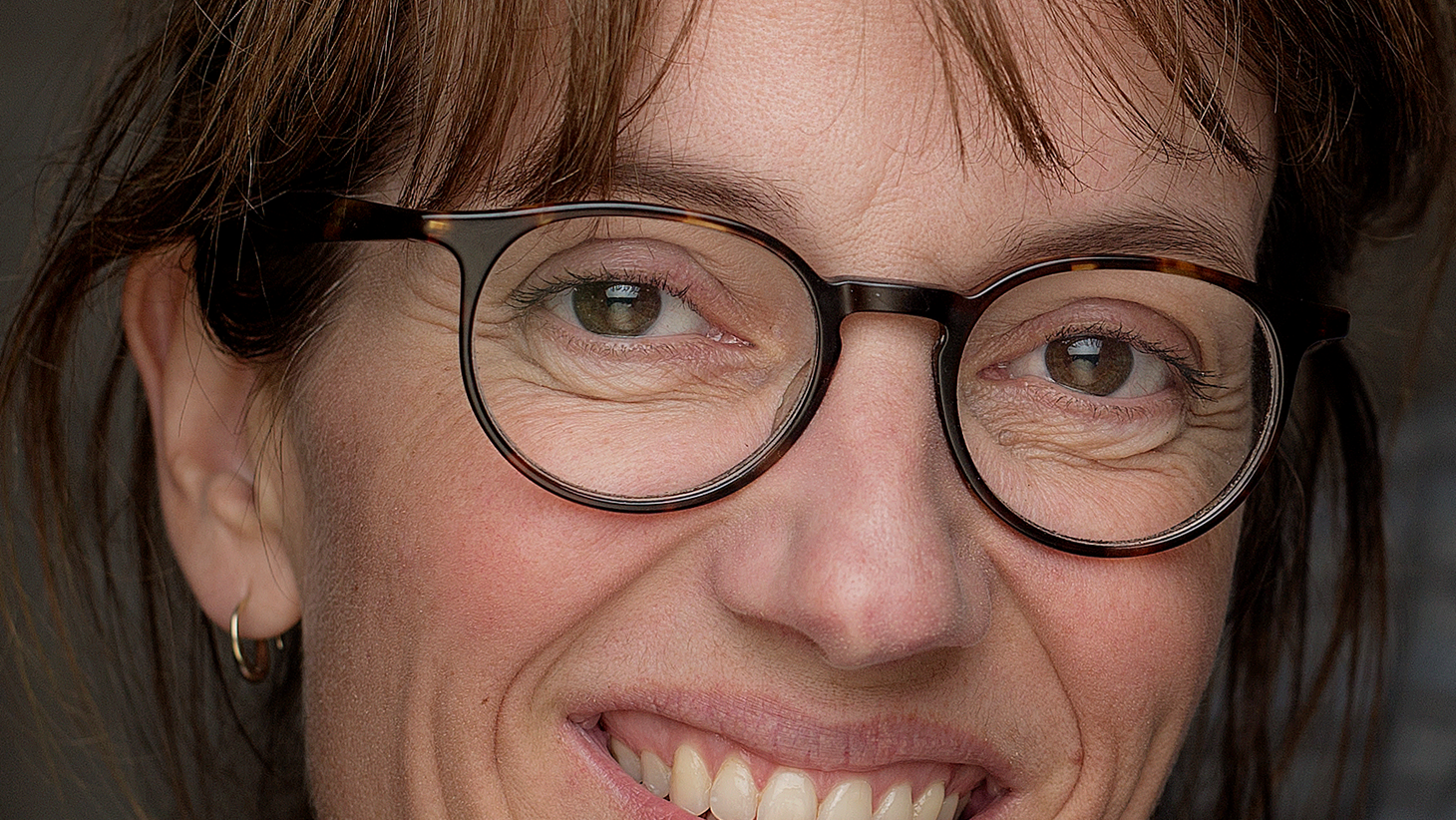 Anne Bjørnstad is a Norwegian writer/ director/ executive producer. Over the past decade she has co-created, co-written and produced a number of series, most notably the NRK/ Netflix series Lilyhammer and HBO Max’s Beforeigners. From 2018-2022 she also served as Head of Drama in Rubicon.

The NRK/ Arte France series «Countrymen» is Izer and Annes’s first cooperation. They created and wrote the series together, and Izer also served as principal director. At Cannes Series 2021, «Countrymen» was awarded the the Special Interpretation Prize and the High School price for Best Series. In 2022, it won «Best International Comedy» at the Rocky Awards in Banff.

International sales of “Countrymen” are handled by Banijay Rights.