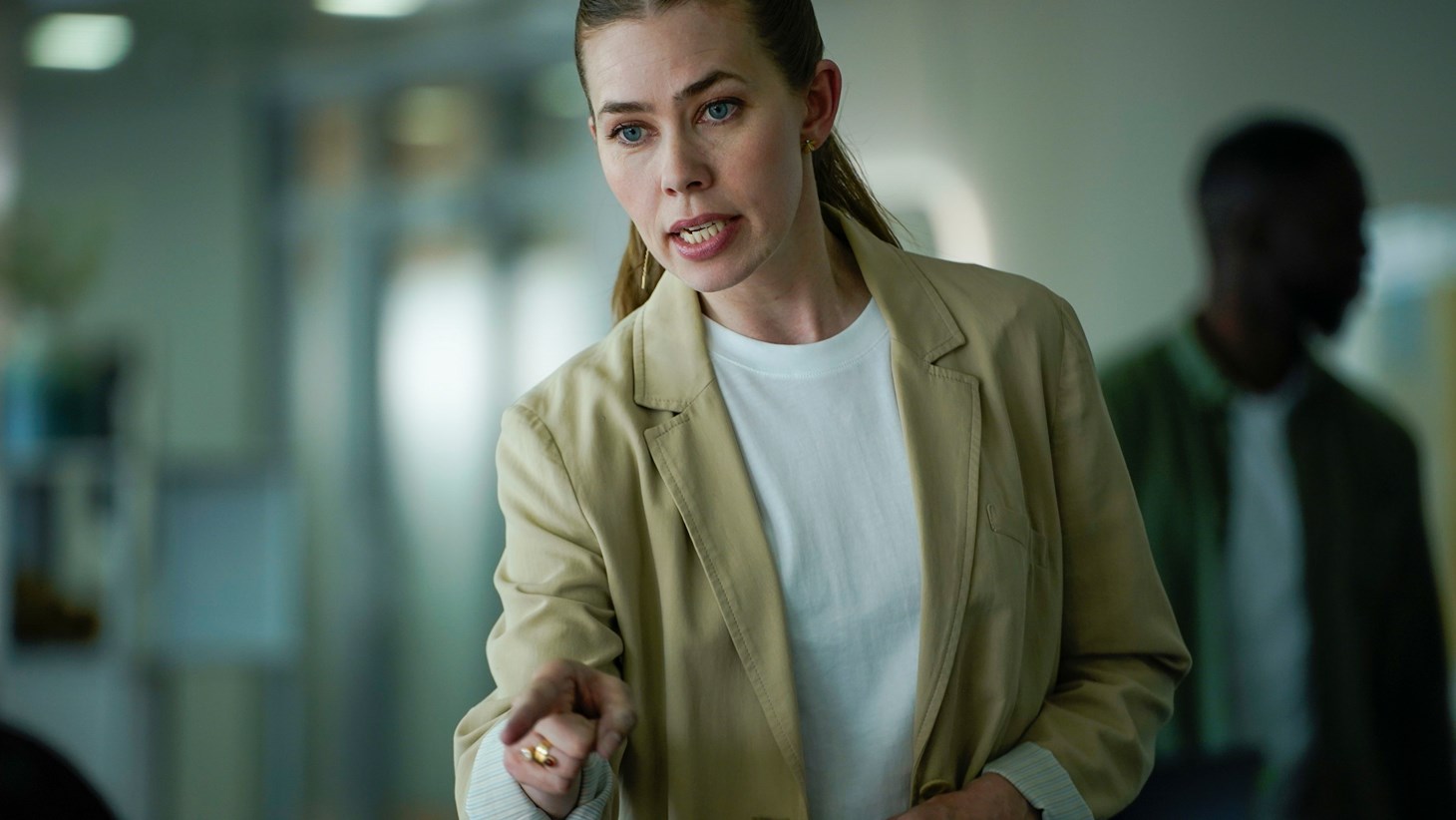 Birgitte Hjort Sørensen is a danish actor, and in 2010 she made her breakthrough by playing the idealistic journalist, Katrine Fønsmark, in the political drama Borgen which charted the rise of Denmark's first female prime minister.

Sørensen received critical acclaim for playing a strong female protagonist on the show, and international recognition especially in the United Kingdom. For the show's third season, Sørensen received a nomination for the Robert Award for Best Actress in a Leading Role (Television)