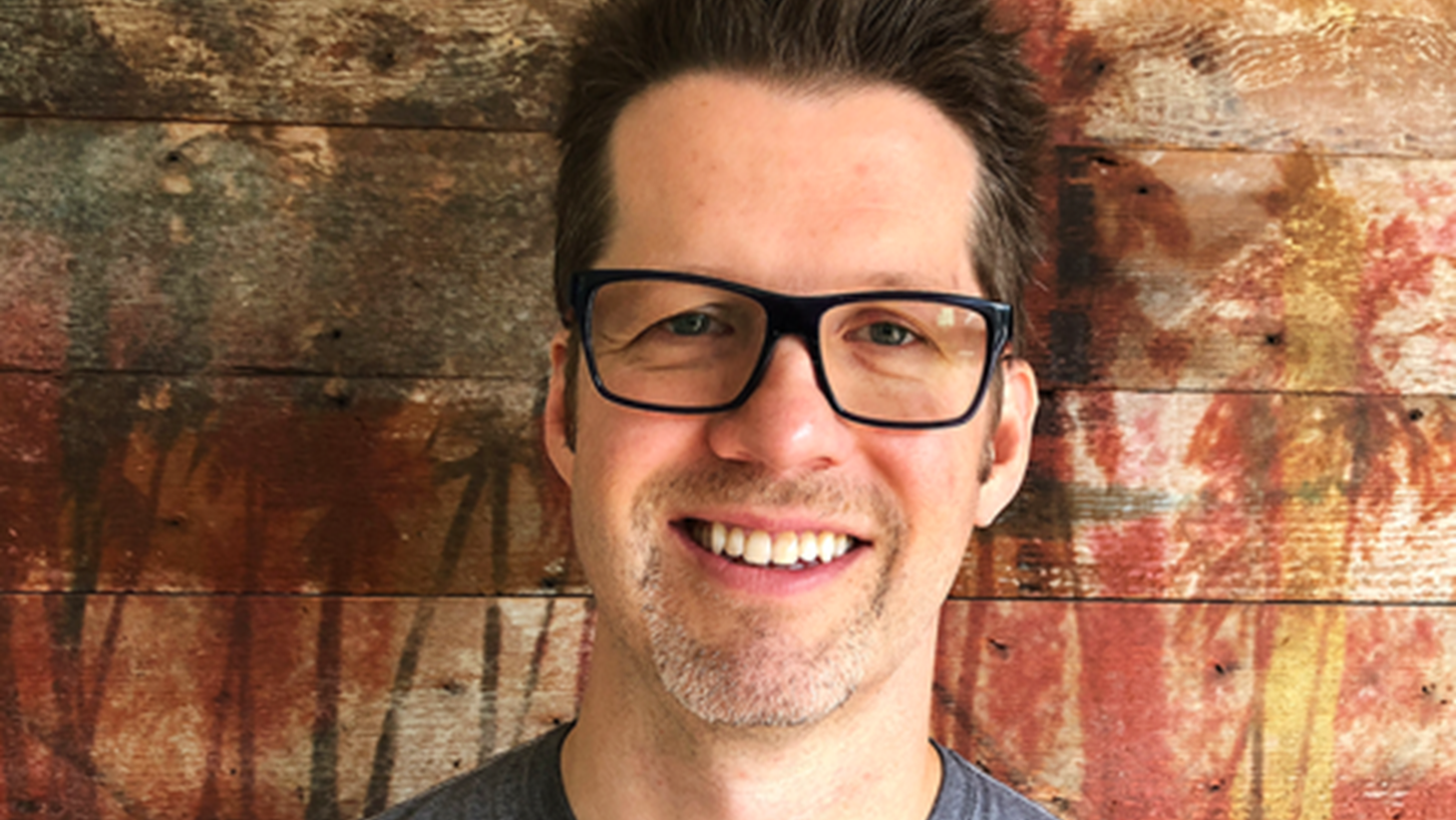 Chris Coelen is the founder and CEO of Kinetic Content and one of the most prolific producers in the TV Industry. His current slate at Kinetic includes hits in every non-scripted genre and brand-new programming at 11 different networks.

Some of Kinetic’s most popular shows include the award winning phenomenon Love Is Blind S1 and S2, which trended on Netflix at #1 for over 10 weeks, this year’s newest sensation The Ultimatum (Netflix), which received a reported 1.3 billion viewers, and cable TV’s highest rated show on Wednesday’s (beating out the NBA), Married At First Sight - just to name a few.