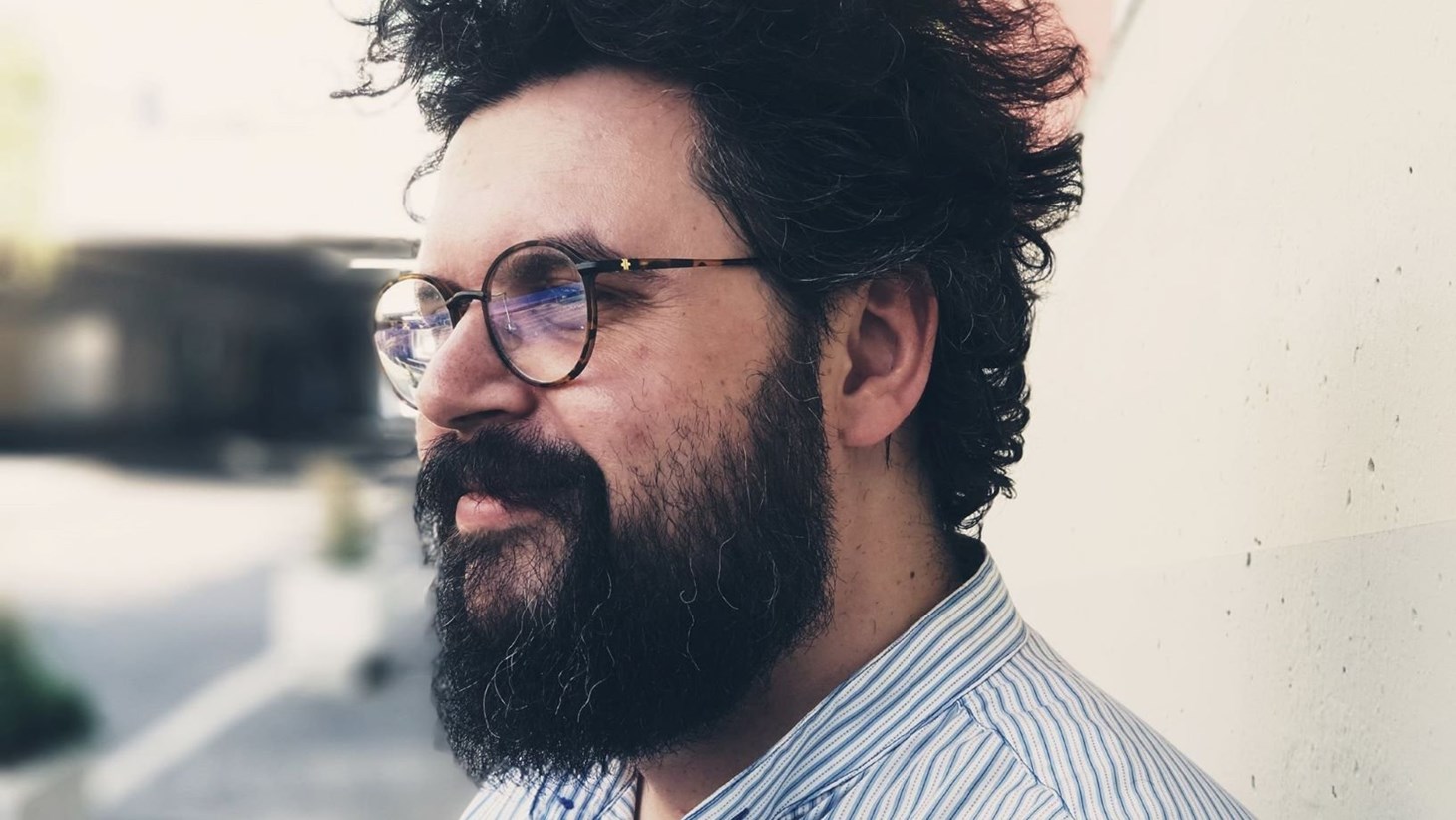 Izer Aliu is a Norwegian-Macedonian director and scriptwriter. His debut «To Guard A Mountain» was awarded the Amanda for best short film, and in 2017 his feature film «Hunting Flies» won for «Best director» and was nominated for Nordic Council’s Film Award. Izer has also received Anders Jahre’s award for young artists.

The NRK/ Arte France series «Countrymen» is Izer created and wrote the series Countrymen together with Anne Bjørnstad, where Izer also served as principal director. At Cannes Series 2021, «Countrymen» was awarded the the Special Interpretation Prize and the High School price for Best Series. In 2022, it won «Best International Comedy» at the Rocky Awards in Banff.

International sales of “Countrymen” are handled by Banijay Rights.