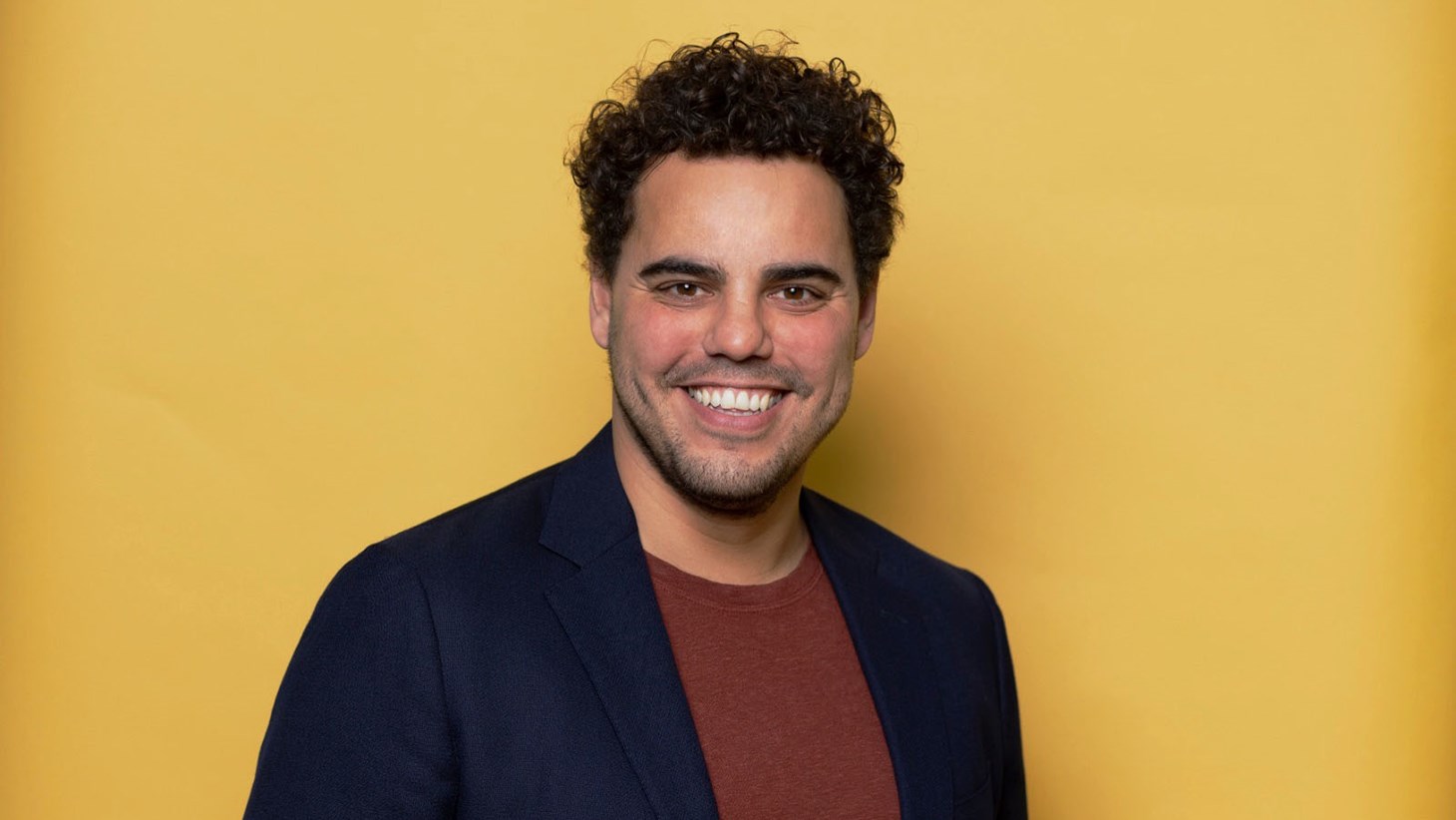 Kevin has been working in the Dutch television industry for more than 20 years. For the last 6 years he has been an Executive Producer with IDTV and Head of the Television department for the last 2 years.

He is most experienced in reality- and gameshow formats such as Topchef, Undercover Boss, Snackmasters and Flirty Dancing. In 2020 Kevin was involved in the re-launch of one of IDTV´s oldest tv hits; Lingo! He was nominated twice for Best Youth Program in The Netherlands. The last nomination was in 2021 for the new teen show ‘Make-up Cup’ with NikkieTutorials as host.

In 2022 Kevin took on the role of EVP International Formats bringing IDTV´s newest formats to the international market, together with All3Media International. From the start, his main priority has been to oversee the worldwide implementation of the successful format ‘The Traitors’.

Currently the “The Traitors” is being sold to over 10 countries, including the US, UK, and Australia. In 2022 the format won the award for ´Best Competition Reality Format´. Kevin has been involved throughout the creation of the show at IDTV and now works closely with production companies around the world to create local versions of the hit show. As EVP he has first-hand knowledge of some of the challenges the different productions face and continuously adds new insights into the world that is “The Traitors”.