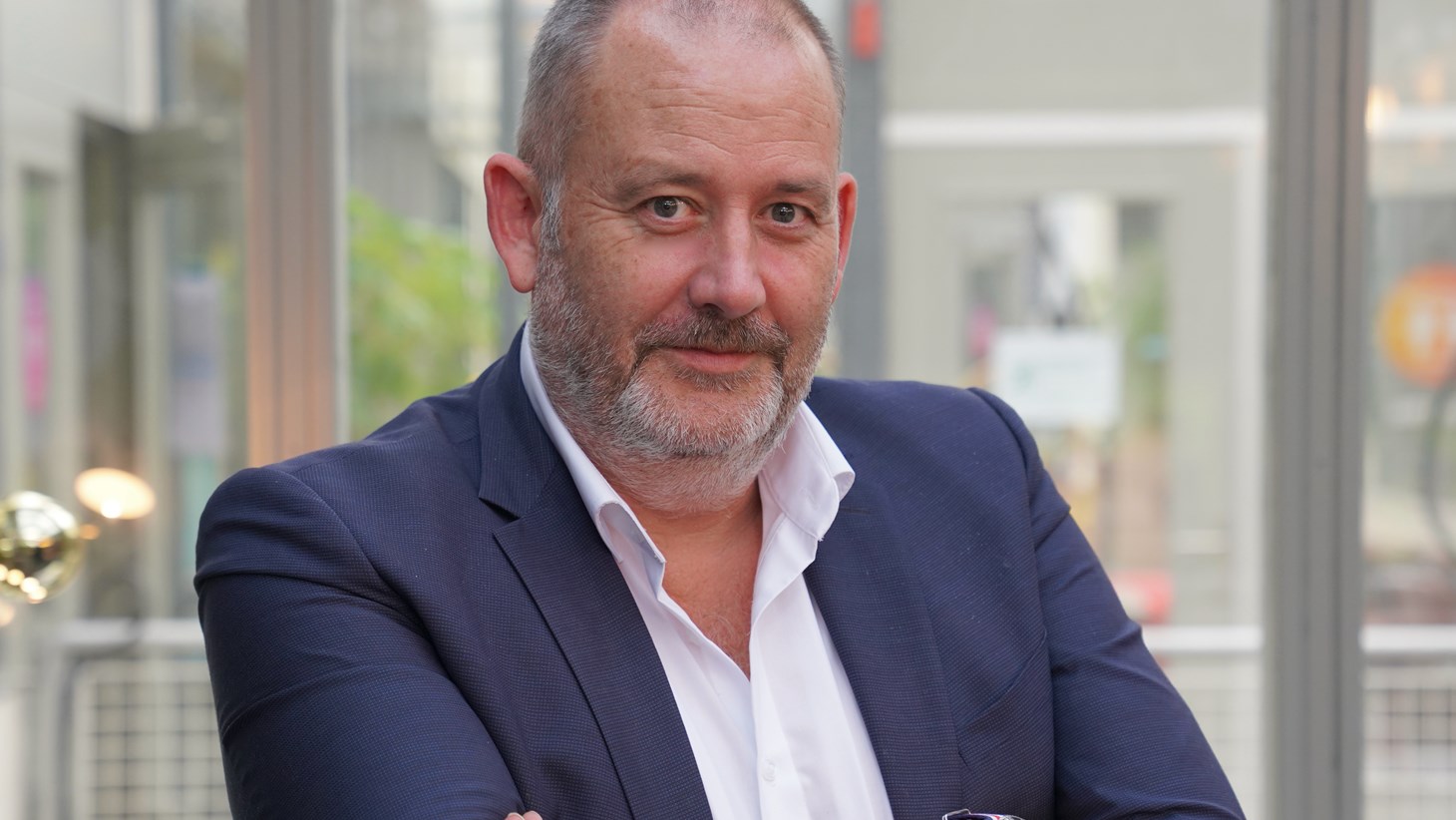 Marc Pos is director, owner of POSVIDEO and Chief Executive at IDTV. With a broad interest and being a connoisseur and enthusiast of ‘the moment’, Pos, in all his work, seeks to find the value of that moment. The magic that provides meaning, transcends and makes it unforgettable. Although Marc almost always works at the intersection of television, advertising and events, the medium always serves the content of the moment.

Pos is well known for his work as a director of television programs such as Big Brother (world´s very first edition), Prinsengrachtconcert (a classical concert festival on Amsterdam’s canals), Maestro (famous artists try to become a conductor) and ´Popsecret´ concerts with Robbie Williams and Alicia Keys. He was responsible for openings, interval acts & specials at the Eurovision Songcontest 2021. Pos is latest hit is ‘The Traitors’, which he developed and produced in collaboration with IDTV.

With his company POSVIDEO (est. 2015) more home-grown formats were developed and produced. Like the award-winning series “Masterpiece” (The Arts, Het Geheim van de Meester) and “For once and for all” (History, Historisch Bewijs). August 2020, launch of the documentary serie Resilience, an unique inside story of a hospital during the first Covid-wave. In 2021 several new series will be launched like Worth of the Earth (investigative journalism), A-life (biography), and Atlas (a weekly science format).