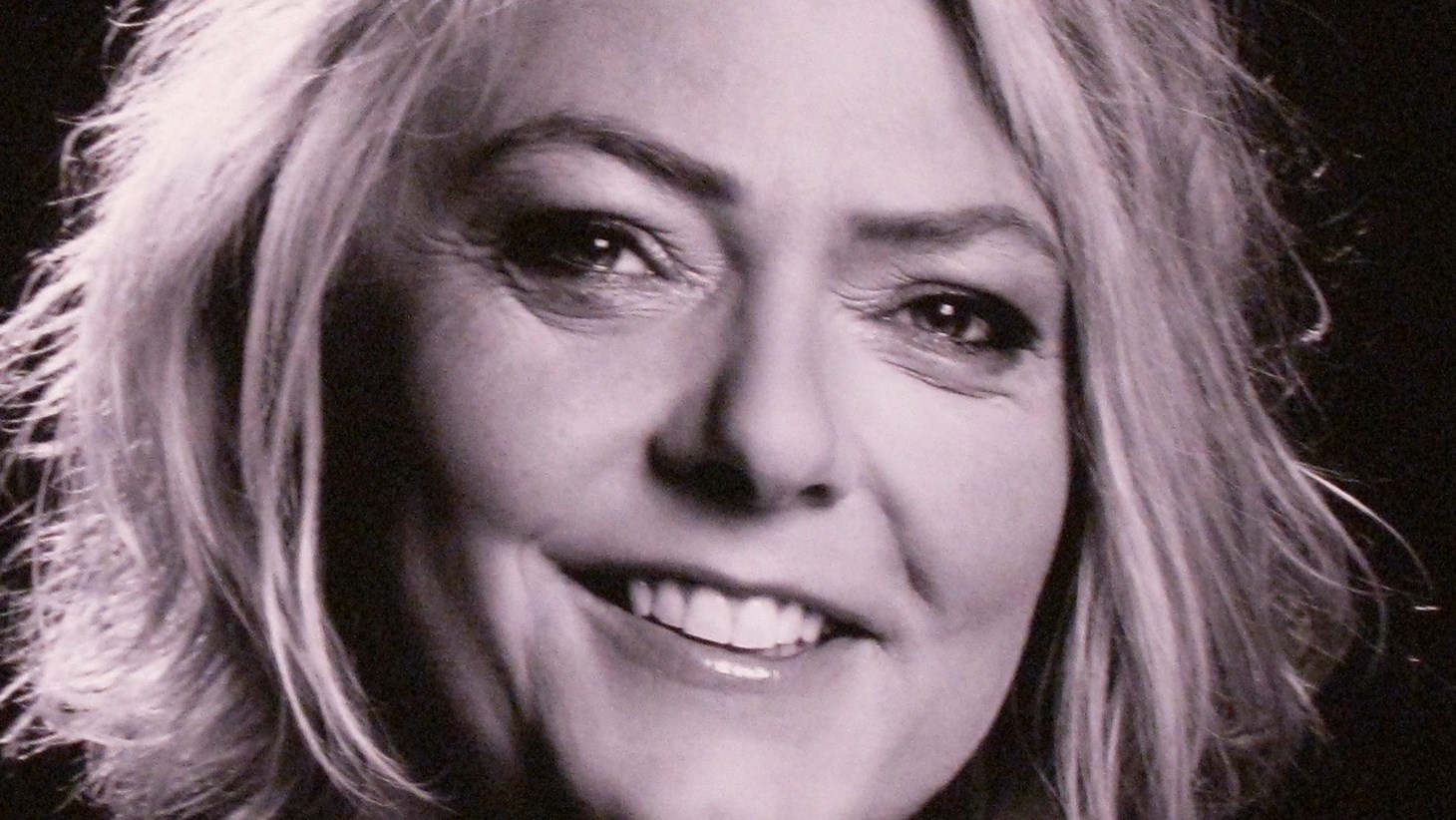 Molly Malene Stensgaard was born in Copenhagen, where she graduated in film editing from the prestigious Danish Film School. Her career is marked with the cooperation with the famous director and her fellow-countryman Lars von Trier.

Working at almost all of his projects, starting from the series THE KINGDOM, and continuing with many awards winning films such as THE IDIOTS, DANCER IN THE DARK, DOGVILLE, MANDERLEY, THE BOSS OF IT ALL, MELANCHOLIA, NYMPHOMANIAC and latest THE HOUSE THAT JACK BUILT, she left a permanent mark in Danish cinematography.

She was commissioning editor for feature film at The Danish Film Institute and later Head of Development at DR-Danish Broadcasting. Currently she’s writing her first two TV-series.