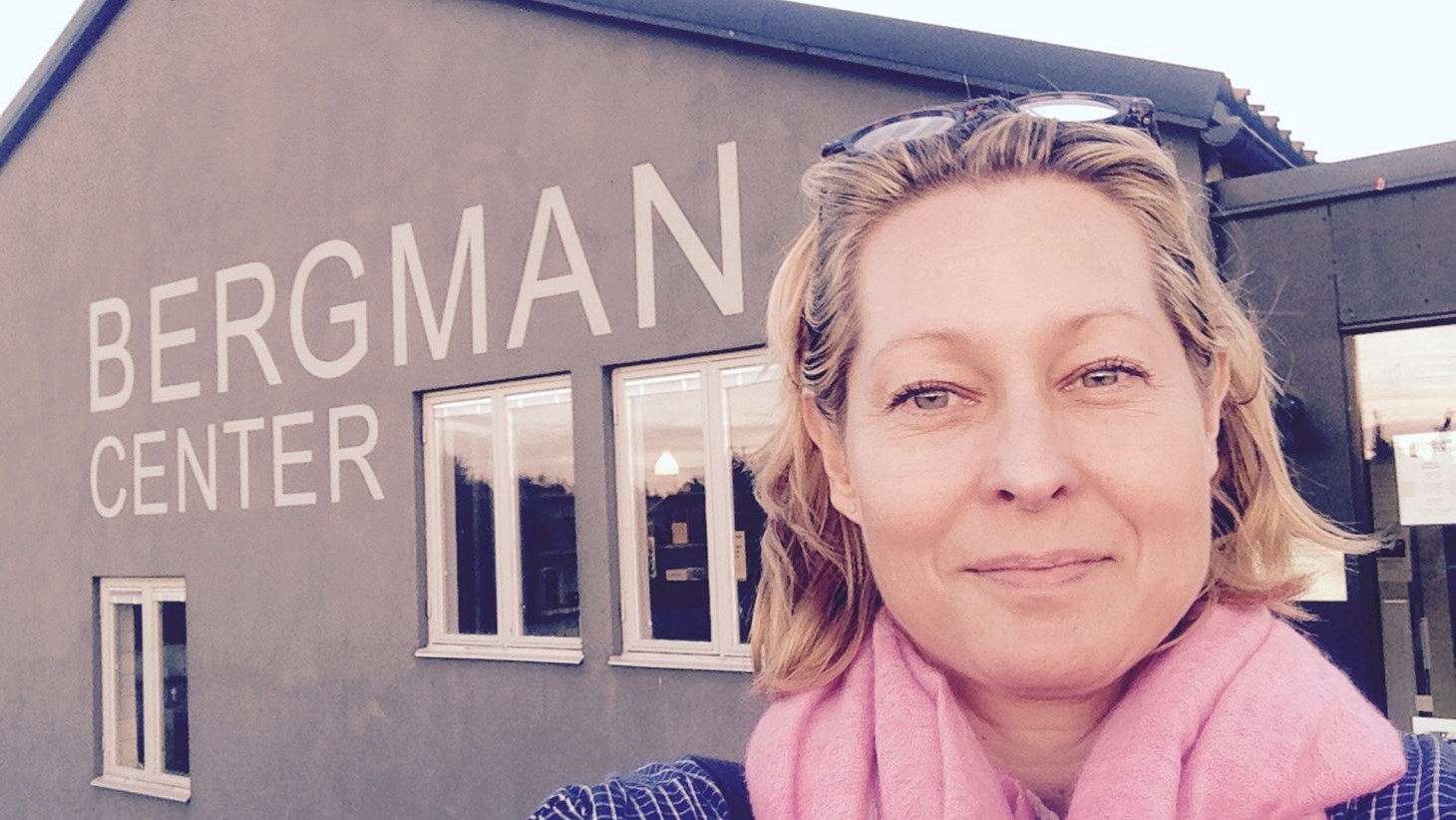 Valeria works to facilitate more empowering and sustainable film- and TV creation landscapes, so that future series makers and audiences will exist. What narrative about the world do your stories confirm or challenge? She loves sci-fi, near-fi, science and the fantastic.

Valeria Richter is based in Cph. and works internationally. She writes, develops and consults in the areas of feature film, TV series, lab/script development and pitch coaching; she regularly consults funds and industry events. She was part of creating TorinoFilmLab and the Baltic EmPOWR labs in 2008 – both still running - and was hired to manage the successful Nordic Genre Boost programme of Nordisk Film & TV Fond for 3 years. She is head writer/creator of an 8-part TV drama near-fi series, Next of Kin, that premiered on Finnish streamer Elisa Viihde Viaplay in 2022.