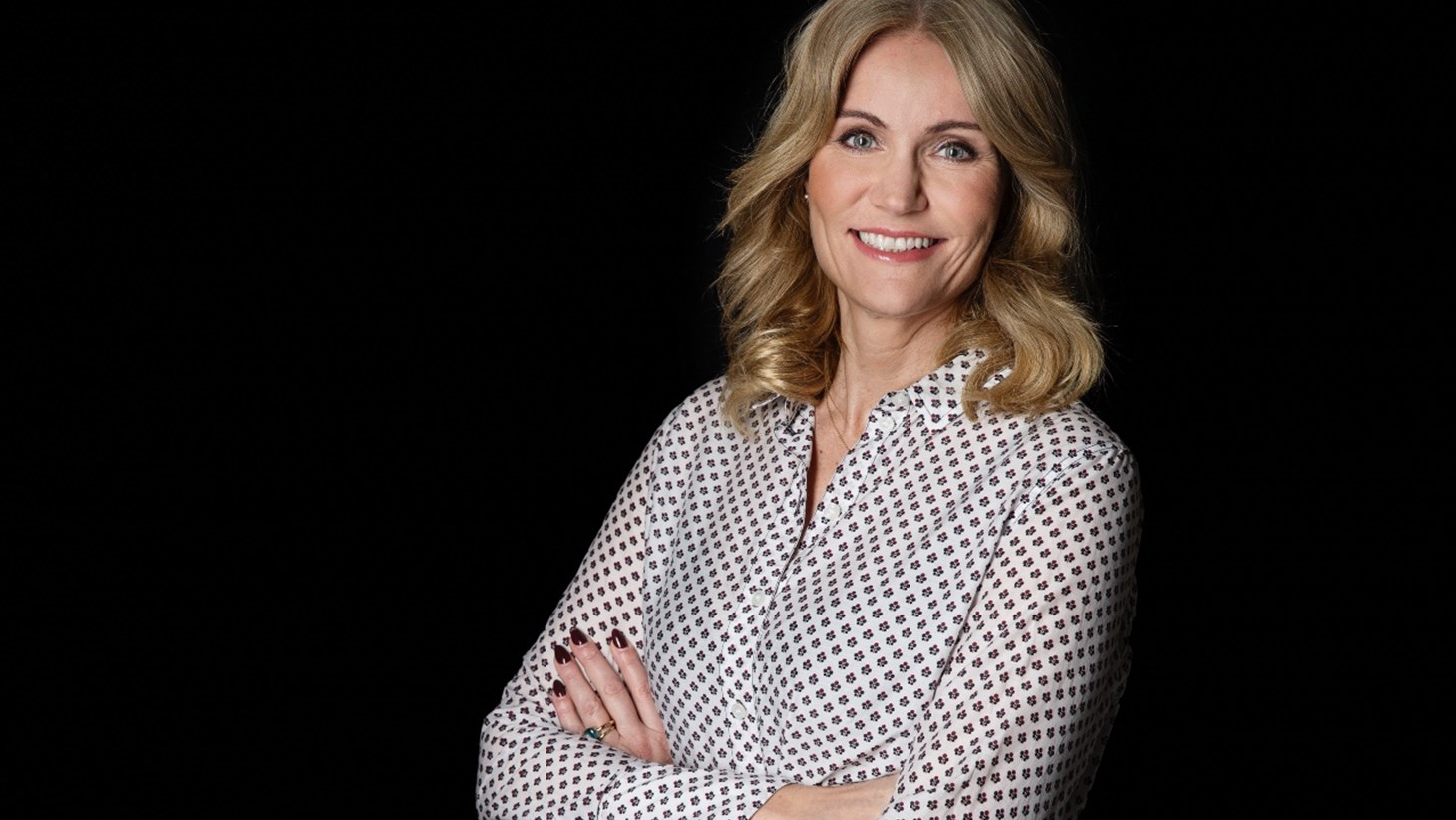 Helle Thorning-Schmidt has an extensive background spanning politics, international relations and business. In 2017 she was named as one of the world’s greatest leaders by Fortune magazine.

As Prime Minister of Denmark from 2011-2015, Helle steered Denmark through a difficult financial crisis while reducing child poverty and increasing spending on education. She also served as leader of the country’s Social Democrat party for a decade, and was the first woman to hold both positions.

Following her term as PM, Helle was the Chief Executive of Save the Children, overseeing the work of 17,000 staff in 120 countries to reach around 50 million children every year in some of the most difficult and challenging contexts. She was deeply engaged in highlighting the humanitarian crises in Yemen and Syria, and the Rohingya refugee crisis.

In 2017, Helle was a co-chair of the World Economic Forum meeting in Davos, and is on the board of the Schwab Foundation for Social Entrepreneurship. Today Helle uses her deep political and international expertise to advise a range of businesses and not-for-profit groups. She sits on the board of Vestas, one of the world’s leaders in sustainable energy, Safelane, a global leader in clearing landmines and the explosive remnants of war, Carsøe, a leading manufacturer of retail, customised, and OEM solutions for key suppliers of food processing equipment across the world, The Fertility Partnership, One of the UK’s largest IVF providers, as well as Chairman for the Danish Football Union’s Governance Committee. Helle is also Co-Chair of Facebook’s Oversight Board.