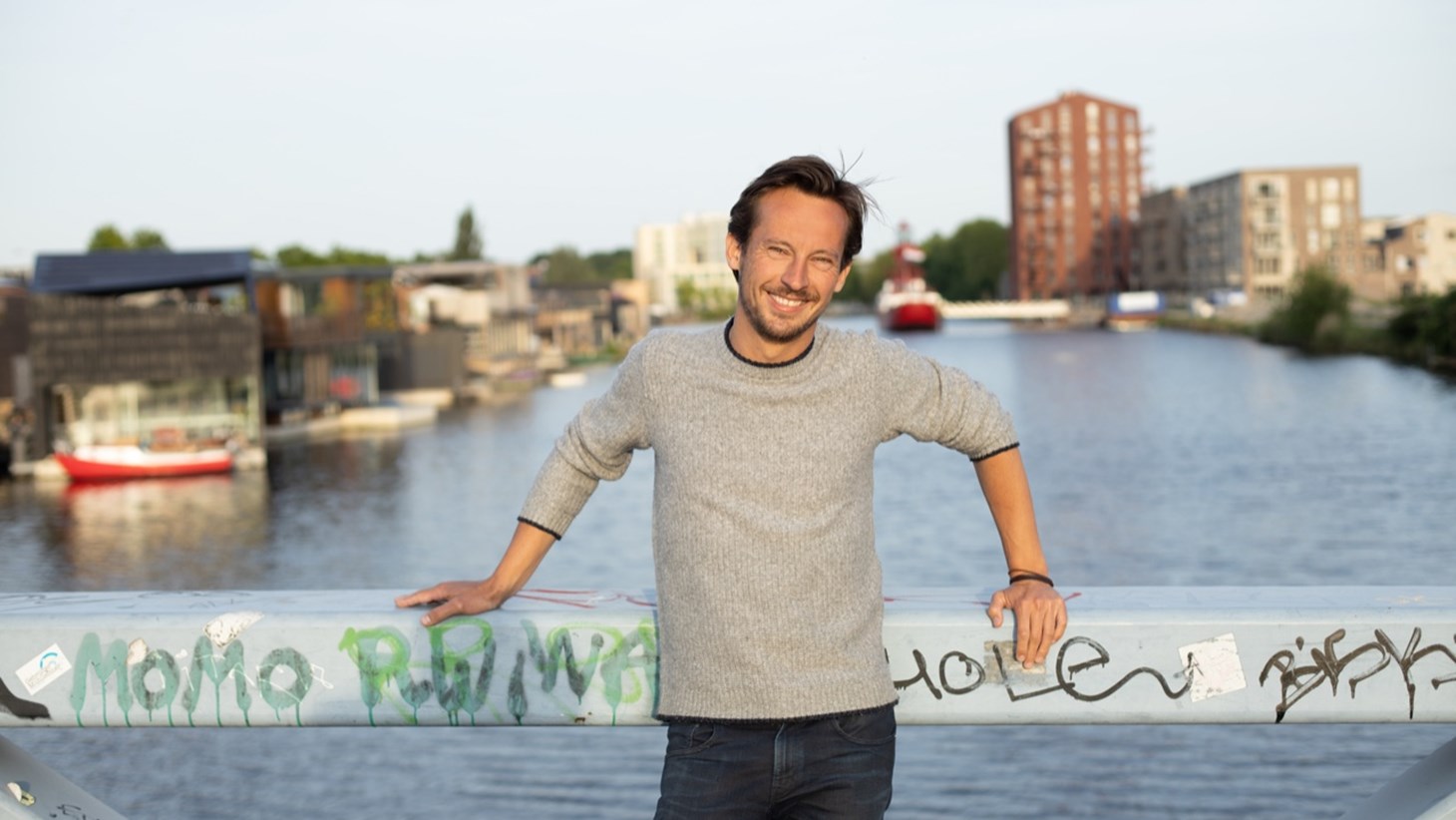 Jeroen Koopman is the founder of the demand specialized production company NewBe where he also operates as creative producer. NewBe develops and produces films, series, docs and formats, mostly for the worldwide SVOD market. As one of the fastest growing companies in The Netherlands it is the only Dutch company with originals on all major platforms, such as Netflix, Amazon, Videoland, HBO Max and in cinemas.