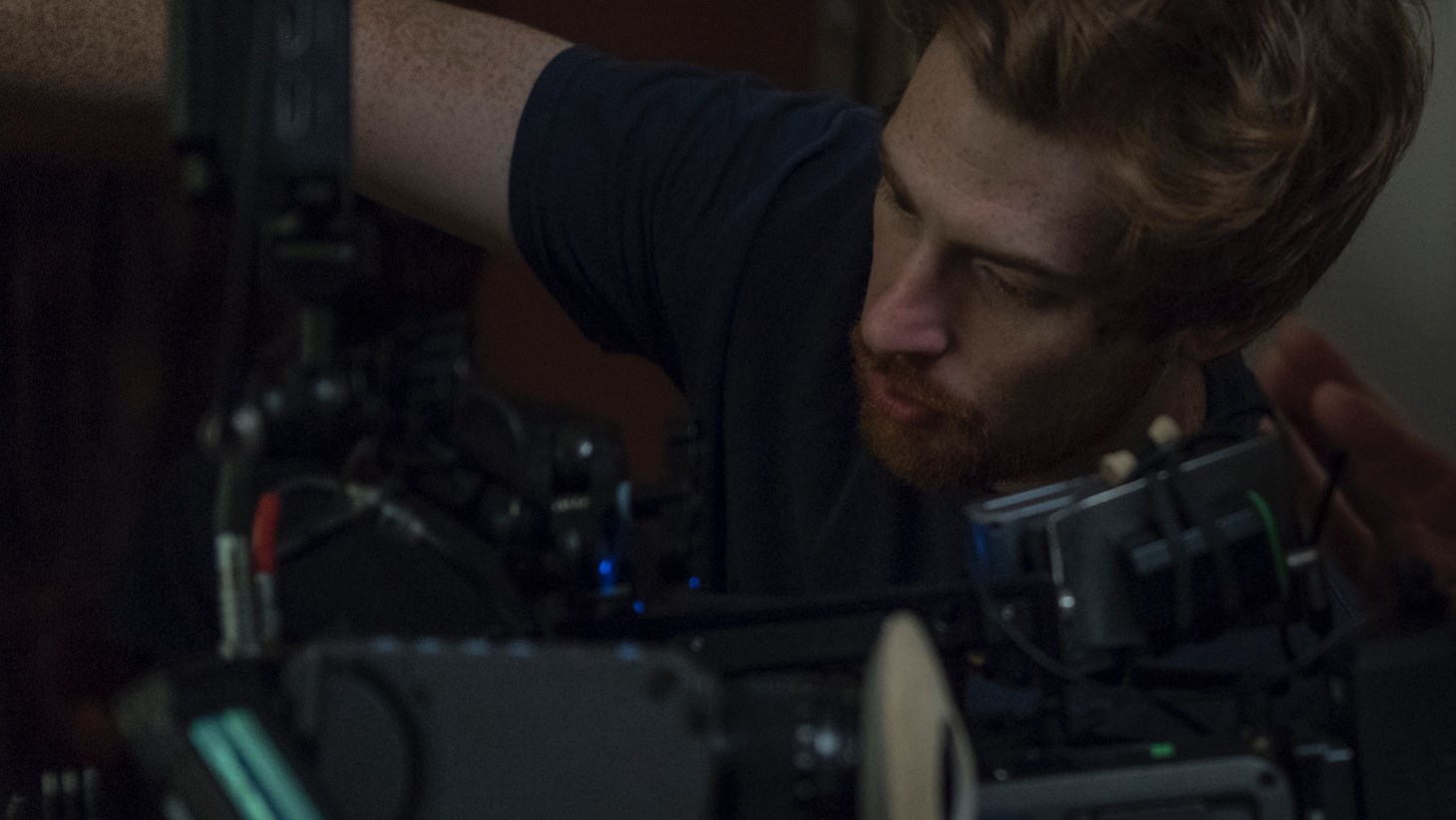 Jesse Vile is an award-winning American filmmaker based in London. He’s directed and produced films for theatrical release as well as films and series for Netflix, Amazon Studios, ESPN, Discovery and Nat Geo. Jesse’s debut feature documentary film, JASON BECKER: NOT DEAD YET, told the story of musician Jason Becker and his lifelong battle with ALS. It was a New York Times Critic's Pick and was theatrically released by Dogwoof. His follow-up film, THE PRINCE OF PENNSYLVANIA, told the bizarre story of John du Pont and his Foxcatcher wrestling team. It was produced with Raw for ESPN's 30 for 30 series. Jesse then went on to direct various series and feature docs, including THIS IS FOOTBALL for Amazon Prime and THE RIPPER for Netflix. He is currently series directing CURSE OF THE CHIPPENDALES, for Discovery+ and Amazon Prime, which is due for release later this year.