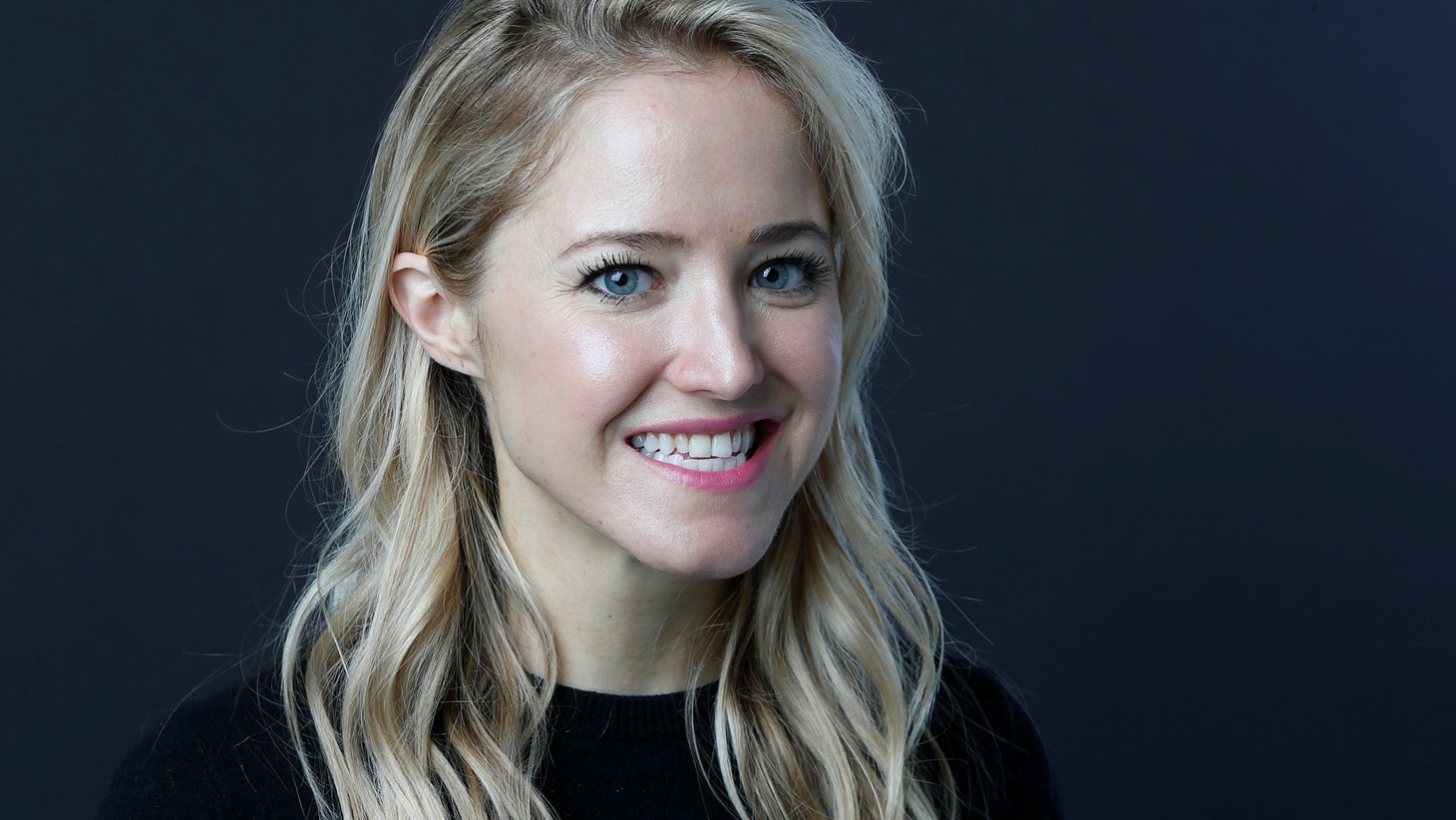 Liz Day is a senior story editor at The New York Times, most recently helping to create the documentary “Framing Britney Spears." Before that, Liz was a senior news producer at Last Week Tonight with John Oliver, where she produced in-depth segments on topics ranging from Miss America pageant scholarships to Bitcoin to Alex Jones. Previously, Liz was the director of research at the investigative reporting nonprofit ProPublica where she reported an investigation into how the maker of TurboTax lobbies against free, easy tax filing and a PBS Frontline documentary revealing how the workers racing to build America's cell tower network were dying at an alarming rate. She has also worked at ABC’s investigative unit and at NBC Universal. Her work has received Emmy and Peabody Awards.