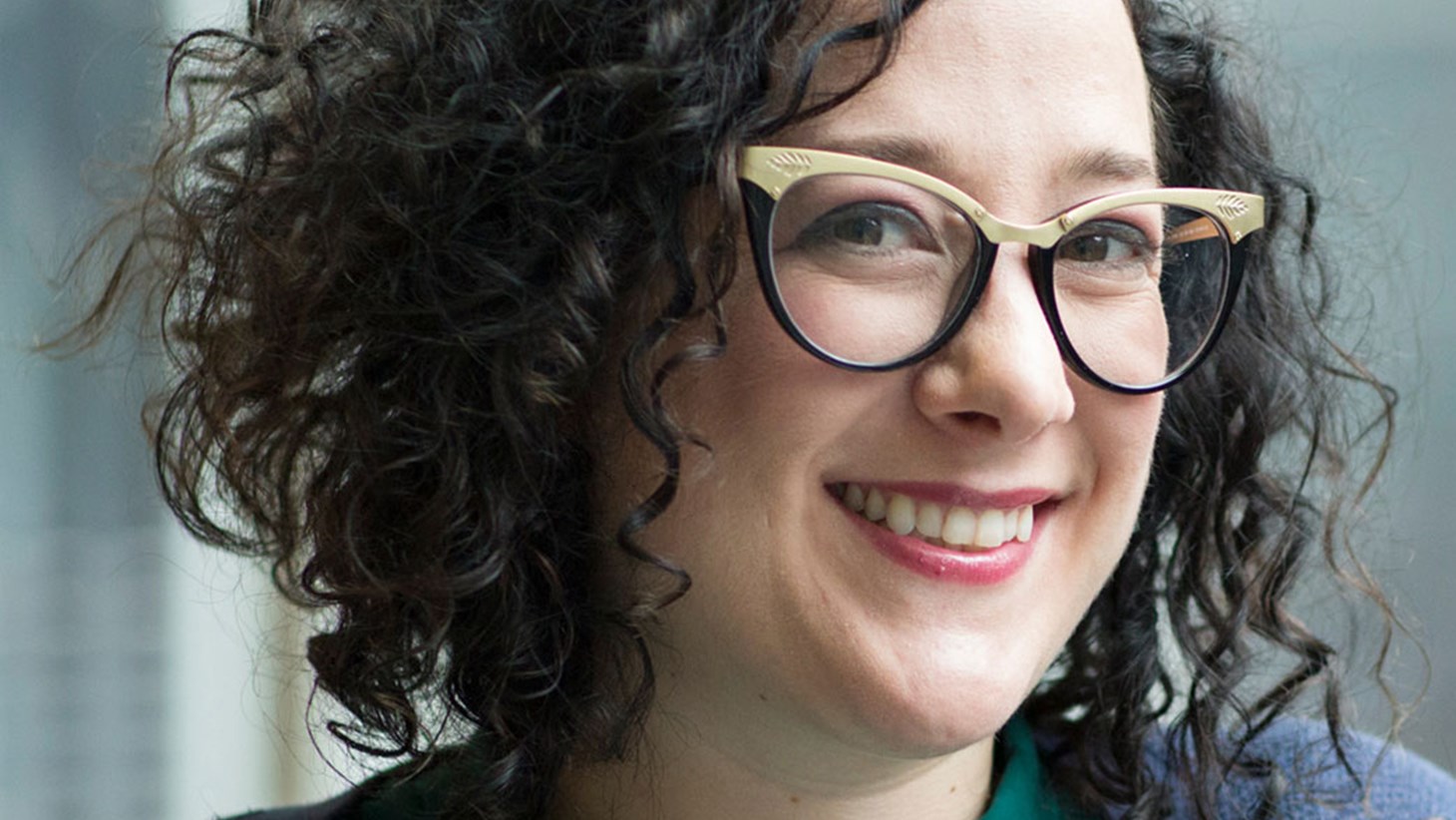 Samantha Stark is a Director/Producer on "The New York Times Presents” on FX and Hulu. She previously worked in the same capacity on "The Weekly," the first iteration of the series. For seven years before that she was a staff video journalist at the NYT, where she shot and edited short documentaries and video series.

Samantha loves stories that celebrate life and has been lucky enough to make work about thrilling people. Some of her favorites include: a teenager who let scientists rewrite her DNA, a clothes dyer who forged passports so children could escape from the Nazis, a 92-year-old entering a beauty pageant for the first time... and, of course, Britney Spears.

Samantha is an Emmy, World Press Photo and Pictures of the Year International award winner and a Peabody award finalist. She also taught video storytelling at the Craig Newmark Graduate School of Journalism at the City University of New York.