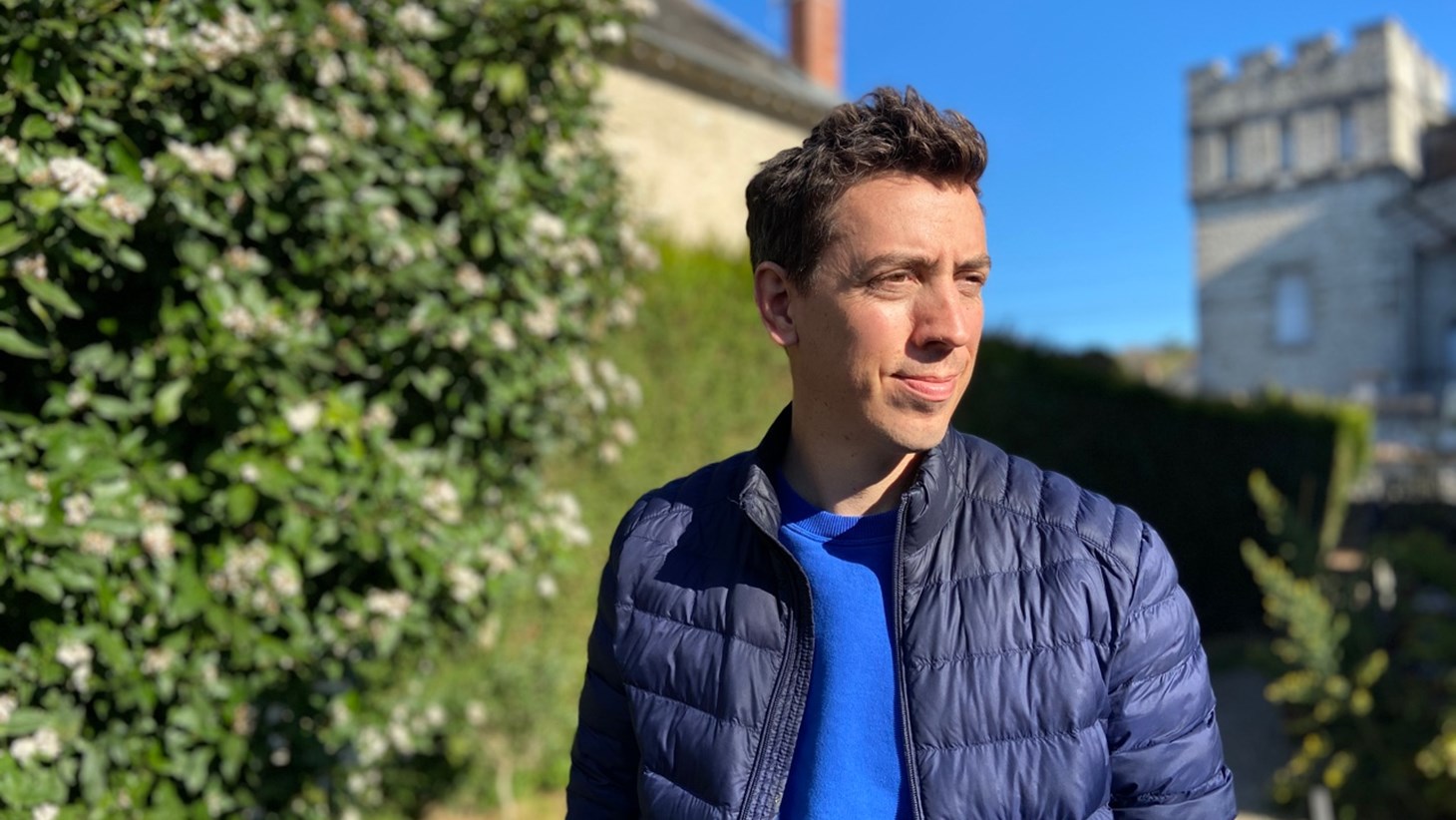 Forbidden Stories, is a network of investigative journalists devoted to keeping stories alive founded by Laurent Richard. This consortium of journalists is continuing the work of threatened, jailed, assassinated journalists with the collaboration of more than 30 news organizations in the world including Le Monde, The New York Times, The Guardian. Their first project was the Daphne Project. Forbidden Stories was awarded the European Press Prize in 2018.

Besides Forbidden Stories, Laurent has directed investigative documentaries for 20 years, and co-founded the french investigative television program, Cash Investigation. Laurent has reported from Iraq several times and did investigate multiple corporate sector as the Big Tobacco or the pharmaceutical sector.