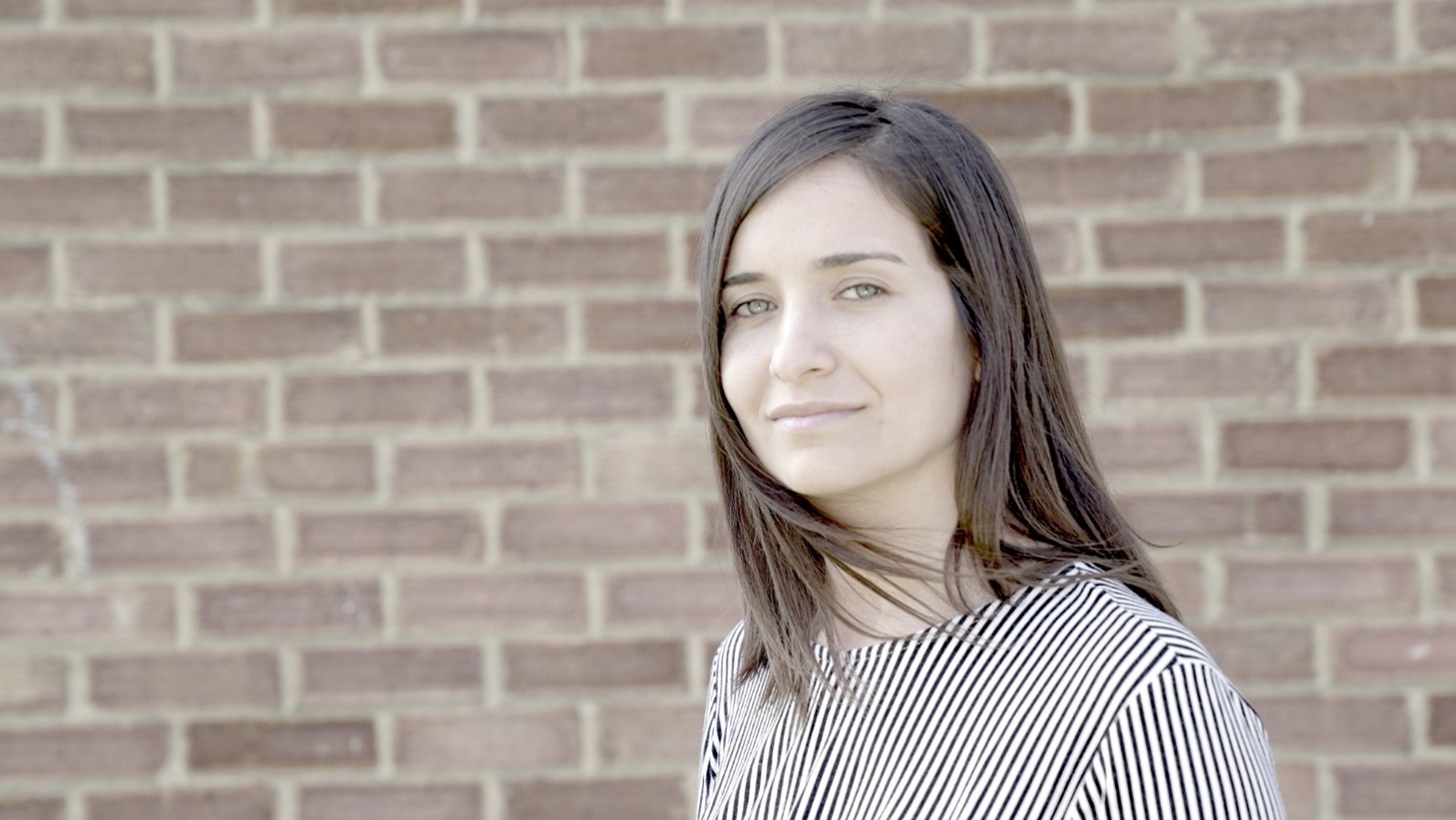 Waad al-Kateab is a Syrian activist and award-winning filmmaker. She became a citizen journalist in 2011, after protests broke out across Syria against the Assad regime, and in January 2016 she began documenting the horrors of Aleppo for Channel 4 News in a series titled, “Inside Aleppo.” which received an International Emmy for breaking news coverage.

Waad’s first feature documentary, For Sama, documented her life over five years in Aleppo. The film, directed with Edward Watts, received worldwide critical acclaim, winning numerous awards, including the Prix L'Œil d'or for best documentary at Cannes Film Festival, Best Documentary at the BAFTAs and a nomination for Best Documentary Feature at the 2020 Academy Awards. Waad has also received several personal recognitions for her work as an activist and filmmaker, including the IDA Courage Under Fire Award and a place in the 2020 Time100 List of Most Influential People.

December 2016, Waad, her husband, and their two daughters now reside in London, United Kingdom. Waad continues to work with Channel 4 News, is a mentor for the Marie Colvin Journalist Network and the International Center for Journalists, and dedicates time to her advocacy campaign, Action For Sama.